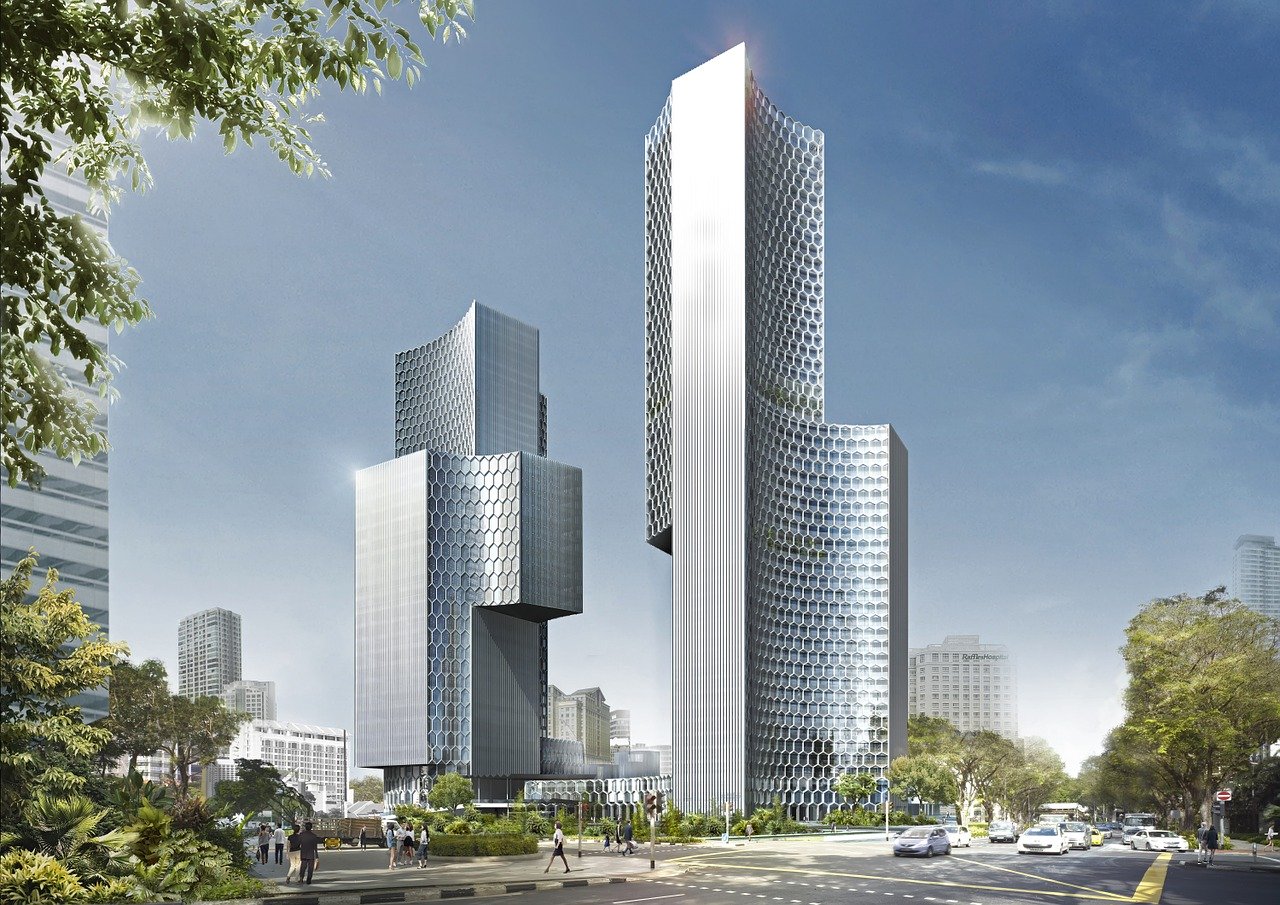 As the method of transportation got better and better, more and more people began to travel to foreign countries whether to study or just to tour the countryside. To use this habit to their advantage, many full-ride government scholarships were established to attract international students from around the world.

Can I Get a Full-Ride Government Scholarship in Canada?

Known as the Australian Awards Scholarships, this merit-based award is the most prestigious scholarship that was established by the Australian Government. If you are interested in sightseeing the Australian Barrier Reef or the rocky mountain ranges of the Great Dividing Range, this full-ride government scholarship is a free ticket to your dreams.

Since it is a full-ride scholarship, the Australian Award covers full tuition, airplane tickets, establishment fees, living fees, health insurance, and other mandatory fees that might be related to your educational experience. Also, don’t forget the eligibility requirements if you want to apply for this scholarship!

The next one up is called Study in Canada Scholarship, which is funded by Global Affairs Canada. Available to all levels of higher education, Canadian government scholarships are offered to international students all around the world. Unfortunately, fully funded scholarships are awarded to students from specific countries, so read the next section very carefully.

To be eligible to apply, the applicant must be from one of the following countries: Azerbaijan, Bhutan, Comoros, Djibouti, Fiji, Kazakhstan, Kiribati, Liberia, Mauritania, Micronesia, Palau, Tonga, Uzbekistan, Turkmenistan, Vanuatu, Palestinian students from the West Bank, Gaza and East Jerusalem. Also, the scholarship duration for ‘Study in Canda’ is two years max.

If you are a little bit discouraged after looking at the country-specific requirements of the Canadian Government Scholarship, please remember that more awards don’t put a limit on citizenship than scholarships that do. Without further ado, let’s jump straight into our next full-ride government scholarship!

Established by the Chinese Scholarship Council, the Chinese government scholarship is offered to all international students and teachers. You can pick courses ranging from undergraduate to postgraduate, and you can even apply for research if you have already received your postgraduate degrees.

As always, this is also a full-ride scholarship that covers your full tuition, living expenses, accommodation fees, and also your vital health insurance. Depending on your level of study, your monthly stipend will either increase or decrease since you will need higher funding for graduate courses than for undergraduate programs.

In addition to undergraduate and graduate programs, the MEXT scholarship has a special addition for students who love the Japanese language and culture. To encourage and deepen their understanding of Japan, there is even a scholarship specifically for Japanese Studies.

Last but not least, this full-ride scholarship program covers your airfares (to and from your country), any school-related fees, and even gives you a monthly stipend to cover your living costs such as accommodation and food. Be sure to read the application procedure very carefully since this part sets the MEXT scholarship apart from other government scholarships.

if you need more assistance regarding this topic, please visit full scholarships for international students.

Over recent years, South Korea has become famous due to the rise of K-pop and K-drama, and due to that popularity, an increasing number of international students began to apply for universities in Korea. To lower its financial burden once and for all, the Korean government has established a full-ride scholarship just for international students.

Known as the Global Korea Scholarship (GKS), this Korean Government Scholarship offers a huge load of benefits for its scholarship recipients and it also awards you money for completing your degree in South Korea. The only way to apply for this scholarship is to check your application deadlines and look for announcements posted at GKS Notice Board.

The country of New Zealand began to rival its sister island Australia by advertising its beautiful sceneries as well as its modernized city complexes. Formed by two major islands called North and South, New Zealand provides a great environment for international students by giving them a place of rest and healing.

To increase the number of international students coming into its native islands, the New Zealand Government has implemented this full-ride scholarship scheme that is only available to students from specific countries.

Known as the Darmasiswa Scholarship Program, this scholarship scheme was established by the Indonesian Government to promote diplomatic relations with its surrounding countries. As time went by, the number of eligible countries steadily grew until it reached 185, and as stated in the heading, this full-ride scholarship is only for undergraduate programs.

If you can’t believe my words, believe the source that I have linked in the section above. Berea College is one of the top colleges in the United States due to its financial aid for international students. I don’t think many international students have access to this knowledge, so I thought it best to share this information in this post.

Even though Malaysia is a small country, they are doing the absolute best that they can to attract international students for their graduate programs. Known as the MIS, the Malaysian International Scholarship is awarded to graduates who want to study in a Master’s or Ph.D. program.

To be eligible for this scholarship, you need to be from one of the following countries: Brunei Darussalam, Cambodia, Democratic Republic of Timor-Leste, Phillippines, Indonesia, Laos, Myanmar, Singapore, Thailand, Vietnam, Morocco, and Palestine.

If you want to study at one of the UK’s top institutions, this scholarship might be the best option for you. However, the level of education is limited since only students who are trying to get their Master’s degrees can apply for the Chevening Scholarship.

Also, this scholarship has a country-specific requirement with it, so read the official source carefully when you go to their homepage. Last but not least, I hope that you have found this information helpful, and make sure to visit our homepage for fresh content! 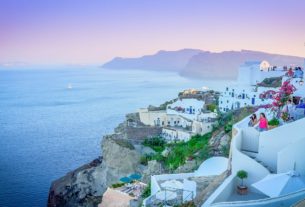 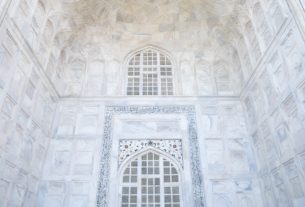 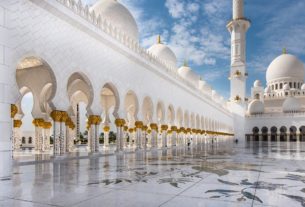