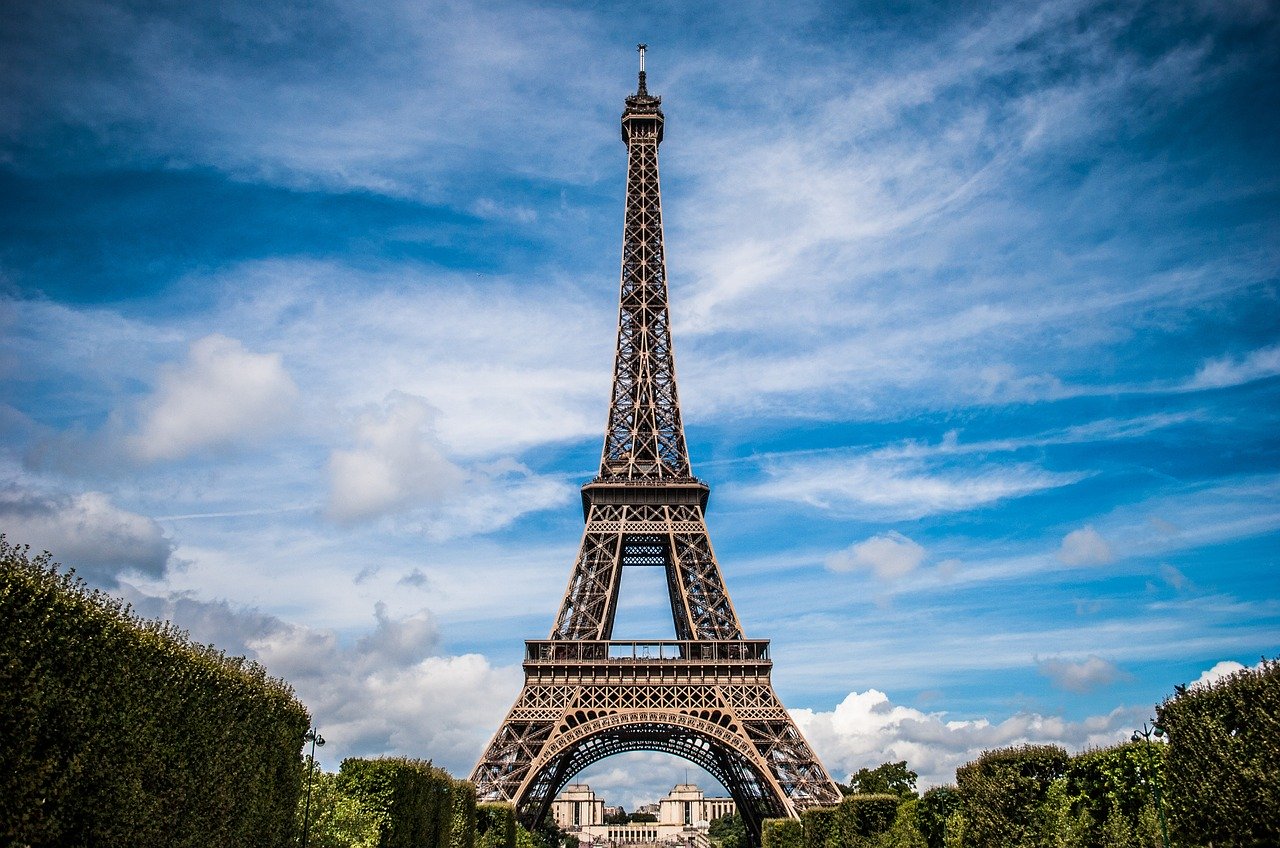 Being a place full of ancient history, France is a country of romance and medievel culture. Known by many people for its ancient architectures such as Effiel Tower and its massive arches, the capital of France is also a popular tourist attraction for many international students.

Not only that, transportation in Europe is so well-made that you can cross over to nearby countries by rail and get a small taste of the whole European culture. Without further ado, let’s get into the complete guide that outlines 10 best universities in France for international students.

Are International Students Satisfied By Studying In France?

The overall satisfaction is pretty good, but compared to other European countries, international studens are less satisfied in France than in other locations such as Spain and Norway. The main reason for this unhappiness is largely due to expensive costs.

By now, you should know that international students prefer to spend less since we have to bear the burdens of buying the plane tickets and even spending more for personal expenses. In France, everything from living costs to tuition fees is way more expensive especially for international students.

According to a poll done in 2016, international students didn’t like the high cost of living in France, and in some universities, educational system was in a pretty bad shape. Before you make your final decision, please be aware that you have many options instead of just looking at France.

Most Popular Degrees in France for International Students?

For bachelor’s degrees, international students opt for Nuclear, Space and Aviation, Teaching, Languages, Art, History, Medicine and Law. Also, courses related to Science are a popular choice, but keep in mind that France has placed a challenging curriculum in programs related to science.

For PhD programs, courses related to Business are also another popular choice among international students, and it is believed that France had established one of the first business schools in Europe due to its high emphasis in money exchange and banking.

The source of this information came from an online website called Study in France, and it also lists the financial information regarding the costs of studying in France, so be sure to take a quick peek before moving on to our next topic.

Primary Language of Education for Universities in France?

There is no set language of education for French institutions since they both use English and French. For some universities, it might be one or the other, but majority of universities in France offer courses in English for international students.

Since you came to France from abroad, they still want you to learn French during your stay here. All French institutions provide French Language Courses for international students that will greatly enhance your understanding in speaking, writing, and reading the French language.

Take advantage of each opportunity, and this online source will tell you all the details that I didn’t yet cover.

How Many International Students Are Studying In France?

According to a census done in 2017/2018, France has accepted nearly 350,000 students from around the world, and the number of international students are steadily rising year-by-year. To promote this growth, the French government is investing much funding into international students services in its various French institutions.

Which Institution Is The Most Prestigious University in France?

The most prestigious university in France is Université PSL (Paris Sciences & Lettres), and this title was given due to its high rankings and awards. PSL has ranked as #1 French university in 2019 and 2020, and its faculty received nearly 30 Nobel prizes for their research and in-depth studies.

In addition, PSL has state-of-the-art laboratories and cutting-edge technology that further enhaces their research, and due to its top reputation, it has gain countless international partnerships with top-ranked universities around the globe!

Established with a goal of spreading knowledge throughout its local community, University of Strasbourg has shown major improvements and countless advances by becoming a world-class institution in the 21st century.

Being famous for offering a variety of academic programs, University of Bordeaux has created 250 Master programs and 150 Undergraduate programs for its incoming students. These 400 programs doesn’t include the PhD programs either, so you have many options to pick from!

If you don’t speak French, don’t worry since there are nearly 80 programs that are just for international students, and they are taught in English as well. If interested, be sure to visit the website of UB for more!

Located near stony mountains and dormant volcanoes, University of Clermont Auvergne is located near a French national park, which provides a fantastic outdoors activity for its incoming applicants. In addition, it provides a great cultural experience in the downtown area due to its ten exhibition musuems.

Not only that, the city of Clermont Auvergne is also called a city of sports due to its prestigious sports club in rugby, football, ice skating, and pole vaulting. For more information, please visit the official website of UCA.

Being one of three public universities in Lyon, Claude Bernard University is called first so it has a title Lyon 1 right after its name. Similar to all other universities, Claude Bernard provides an ideal environment for its incoming students by providing activities related to academics, cultures, and sports.

Founded centuries ago in 1409, Aix-Marseille University is proud of its ancient heritage, and it is currently a public research university located in Southern France. Being a world-class university, AMU has 18 faculties and top-notch research centers that are all open to its incoming applicants.

Specializing in public research, Paris-Saclay University was ranked 1st in the world for its great emphasis in mathematics, and it continues to carry on its reputation as one of the best institutions in higher education. Not only that, PSU currently has nearly 300 laboratories to carry on extensive research and long-term projects of its current students.

Being one of two main universities in Rennes, University of Rennes 1 is an institution that puts a great emphasis on science, technology, law, economics, mangament, and philosophy. Having a history of nearly five centuries long, UR is a prestigious university greatly suited for international applicants!

If you have enjoyed this post, be sure to visit our latest posts for more information regarding this topic! Also, the source of all rankings came from this online website, and be sure to share this post if you have found this page helpful. 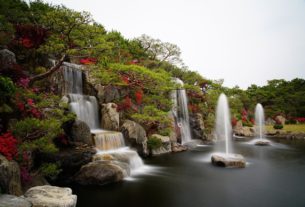 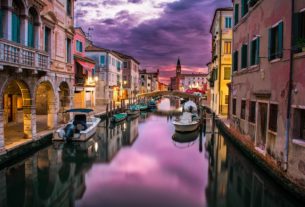 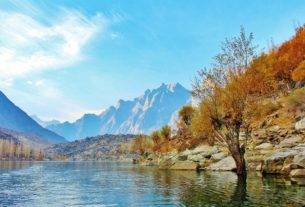