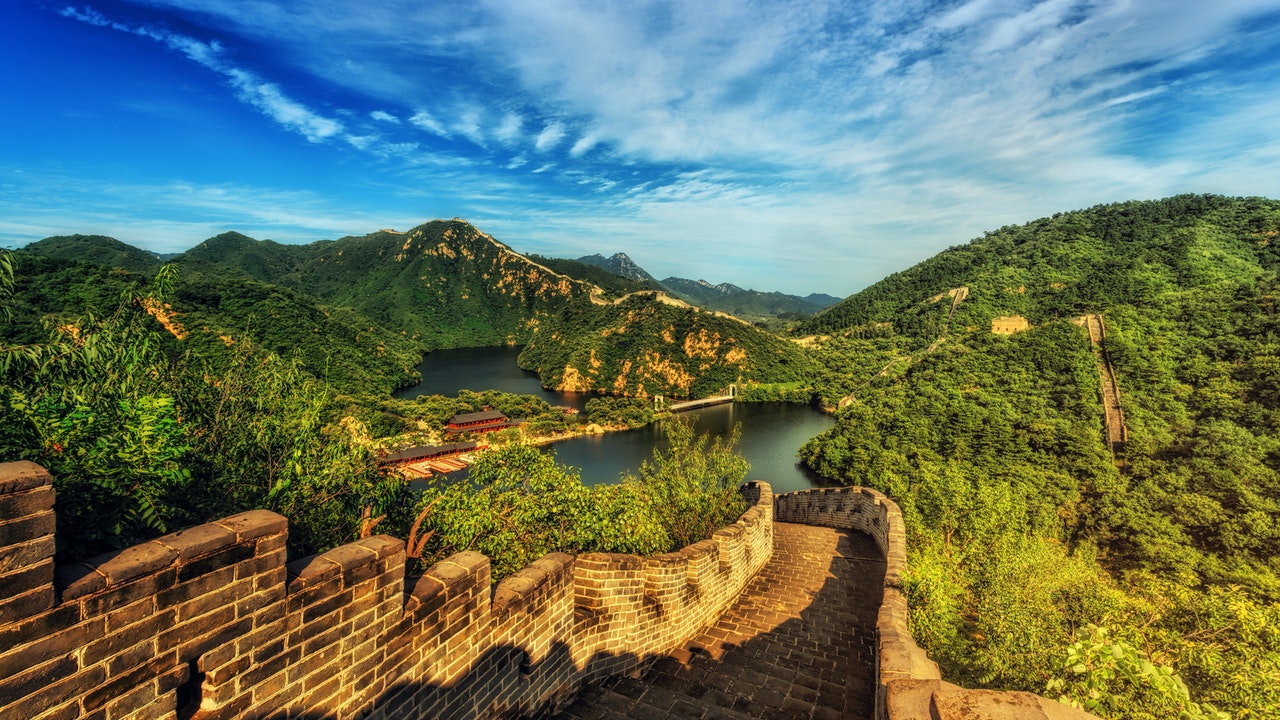 Known for its colossal structures and its huge population, the country of China is widely known around the world by countless international students. To provide support for your educational journey, I am going to list the 10 best universities in China for prospective international applicants.

Following the similar pattern of our latest posts, we will be first answering the top 5 questions that were asked by many international students. The upcoming Q&A section should not be easily ignored since this information might be useful to you down the road.

Are International Students Satisfied By Studying in China?

Due to the popularity of cabs and online food delivery, communicating with locals is a priority when it comes to living in China. Also, taking a cab is a must when it comes to transportation, which can make it dangerous to travel without proficient knowledge of Chinese.

Most Popular Degrees in China for International Students?

According to an online source called China Schooling, the most popular degrees in China sought by international students were STEM-related fields and Chinese language programs. The list down below provides the general overview of programs chosen by many international applicants.

The majority of institutions in China use Chinese as their primary language of education, and only a small amount of programs use English as their primary tool for teaching. This means that you need to learn the Chinese language before coming into China or during your stay.

How Many Students Are Studying in China?

According to a study done in 2018, almost 500,000 international students are currently studying in China. As I have said before, nearly half of the international body originates from Korea, which means that many South Korean students go to China to learn more about its language and culture.

Which University Is the Most Prestigious Institution in China?

According to statistic reports, Tsinghua University is the most prestigious institution in China due to its high academic rankings. Ranked 1st in the regional and national levels, Tsinghua is the leading research institution that is widely famed across the whole country.

Placing great amount of emphasis on innovation and research, engineering programs at Tsinghua University are one of the most sought-after courses in the country of China. Having a very high competitive admissions rate, Tsinghua University is a great place to study for any international student!

The admissions of Zhejiang University have many different programs that are available to international students. It can be any programs from the degree track, or it can be courses offered entirely in English. Make sure to read the admissions section very carefully when going to the website!

Being one of the oldest institutions in China, Jiao Tong University is a major research institution that is located in the beautiful city of Shanghai. Even though it is nationally ranked as #4, SJTU still pulls its weight by ranking among the top 100 universities in the world!

Being place fourth among our best universities in China, Wuhan University is one of the top-tier colleges that are very selective in their admissions process. Consistently ranking among the top five institutions in China, WHU is a great university to attend for prospective international applicants!

5. University of Science and Technology of China (USTC)

Funded by the Chinese Government, Nanjing University consistently ranks among the top-tier institutions of China, and it is widely known for its intensive research programs. Due to its world-class academics, NJU is ranked among the top 20 universities in the world!

First established by the German Government, Tongji University is also one of the most selective colleges in China due to its ancient history. Specializing in engineering, business, and architectural programs, Tongji has consistently ranked first for its programs in Civil Engineering.

When looking for the tuition fees of SYSU, you need to click on your degree track (bachelor, master, or doctoral) and need to scroll down to see the tuition fees. For international admissions, be sure to look at the admissions guide first before heading to the online portal!

Being our last institution among our list, Nankai University is also one of the few prestigious colleges in China. Known for its wide variety of disciplines, NKU is especially known for its programs in economics, history, chemistry, mathematics, and intensive research!

Especially when going by yourself, you need to know how to protect yourself from a dangerous environment by being informed about the situation. When going to China, being proficient in Chinese is a necessity due to its harsh environment for international students.

As always, put your safety first, and I wish all of you good luck! 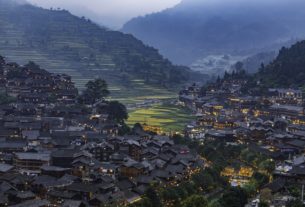