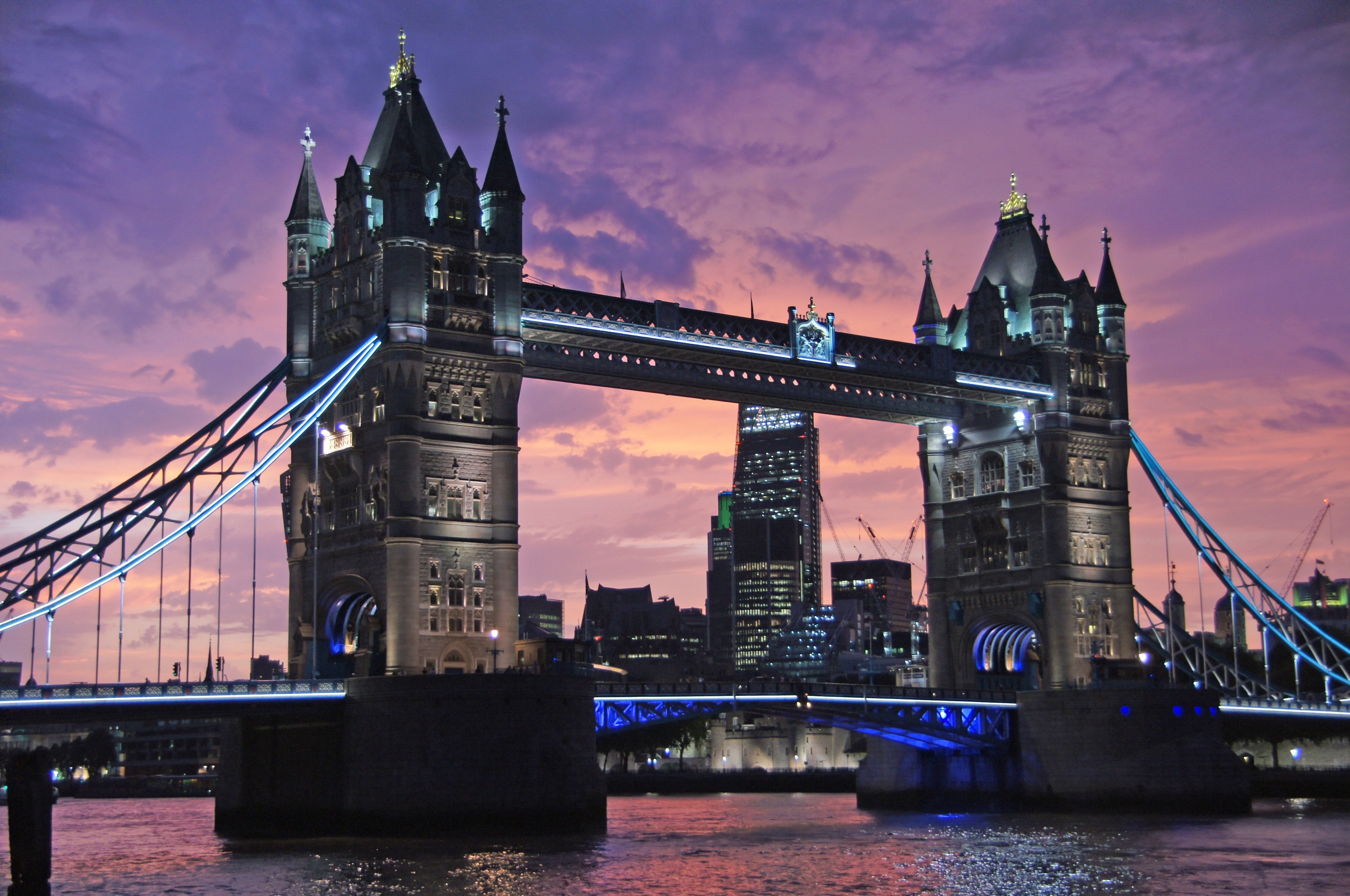 Being known as the country of manners, United Kingdom is one of the popular study destinations for international students. Due to its academic renown, many top universities in the United Kingdom receive thousands of applications per year from prospective applicants.

In this post, we will be first covering 5 popular questions asked by international students before going to the university overview. If you have any questions to add to this list, be sure to put your comments down below for my future reference!

Are International Students Satisfied By Studying in United Kingdom?

According to a study done by a UUKi (representative of UK Universities), over 91% of international students were satisfied by studying in Great Britain. This high satisfaction rate was maintained due to several factors as you will see in the list down below.

Holding its own against major competitors, the country of Great Britain offers many qualities that attract countless prospective applicants from across the globe. Not only do they meet the need of each student, but many students are also satisfied with their study in United Kingdom.

Most Popular Degrees in United Kingdom for International Students?

According to SI-UK (an online support website for UK prospective applications), the most popular degrees in United Kingdom for international students centered around business, law, arts, politics, and STEM-related fields.

Popular examples for each field were listed above, and these programs were a popular choice for many international students studying in UK institutions. Overall, this popularity might be due to the high employment rate for each respective program.

Primary Language of Education for Institutions in United Kingdom?

Even though many people love the British accent, it is still a form of the English language. The primary language of education for UK institutions is English, which means that many international students wouldn’t have any problems studying in the top universities of United Kingdom.

How Many Students Are Studying in United Kingdom?

Which University Is the Most Prestigious Institution in the UK?

Ranked as #1 College in the World, Oxford University is the most prestigious institution in the United Kingdom. In addition to its prestigious title, this institution offers great financial aid to talented international students.

As an international student, you might be worried about your educational cost, and you should be for a good reason. However, if you did great academically and did your best even outside of school, you have a good chance of earning a scholarship to cover your college education.

Several of the top-ranking institutions offered full-ride scholarships for international applicants, so I’ve decided to include that information with the general overview. Take advantage of this information by noting the application deadline for admission and its corresponding scholarship!

As expected, the University of Oxford is the first one on our list due to its prestigious reputation. Made up of 39 colleges and 6 residence halls, Oxford has one of the largest campuses in England, and it currently operates the world’s oldest university museum and the university press.

In addition to its high academic standards, Oxford also offers several scholarships and financial aid to prospective applicants from abroad. Similar to the one listed above, this institution is home to many scholarship programs for international students.

The University of Cambridge was founded due to a dispute among the Oxford faculty members, so it is safe to say that Cambridge and Oxford have several things in common. Due to their common similarities, they are often called as Oxbridge by many online sources.

Very similar to Oxford, Cambridge also offers a full-ride scholarship program to talented international students. As you may already know, full-ride means that it covers all of your educational fees, which are your tuition & fees and even your airplane tickets to-and-from home!

Being a public research university located in London, UCL is famous for its alumni, among whom invented the telephone and co-founded the existence of our DNA. Up to the year 2020, University College London has created over 30 Nobel Prize Winners among its research staff due to its splendid academic programs.

Unlike our first three colleges, the University of Edinburgh is not located in England but in Scotland. Being one of the oldest institutions in Scotland’s history, Edinburgh University is one of the most popular colleges in United Kingdom due to its high number of applications.

Being our fifth institution among the list for top colleges in UK, University of Manchester is a public research university located in England. Ranking in the top 40, Manchester University is widely known for its rigorous academic programs and its great teaching staff.

Known for short as LSE, London School of Economics is also a public research university that is situated in the heart of England. When it comes to the study and research of social sciences, LSE is the only institution in England that teaches this subject to the fullest.

Having a very focused mindset, Imperial College London exclusively teaches programs related to science, technology, medicine, and business. Providing a friendly atmosphere even to international applicants, ICL is a great choice for applicants who want to focus on research and academic excellence.

Similar to many universities of old, University of Glasgow first accepted students from wealthy backgrounds, but as the years went by, this institution began to serve students regardless of their background by preparing them academically for their future career.

Even though University of Warwick is among the last ones in our list, some of their academic programs are ranked as #1 in the United Kingdom. For example, programs such as Economics, Politics & International Studies, and Mathematics are one of the best in the world!

Last but not least, University of Leeds is our final institution among our list for the 10 best universities in United Kingdom, and we have finally reached the end! This university is known for having one of the largest research libraries in the United Kingdom and also for its high-tech laboratories and equipment.

As you can see, there are several universities in United Kingdom that offer top-quality education with great financial aid even to international students. BUT don’t limit your choices to only UK since there are many other institutions in different countries that offer similar academic environments.

Be sure to check out similar content for different countries if you want to know what they have to offer. As always, good luck with your scholarship search, and I hope that you will be diligent in your studies in and outside of school! 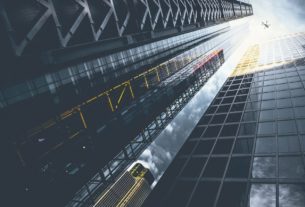 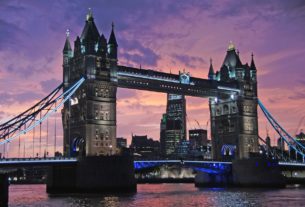 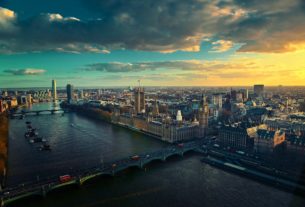