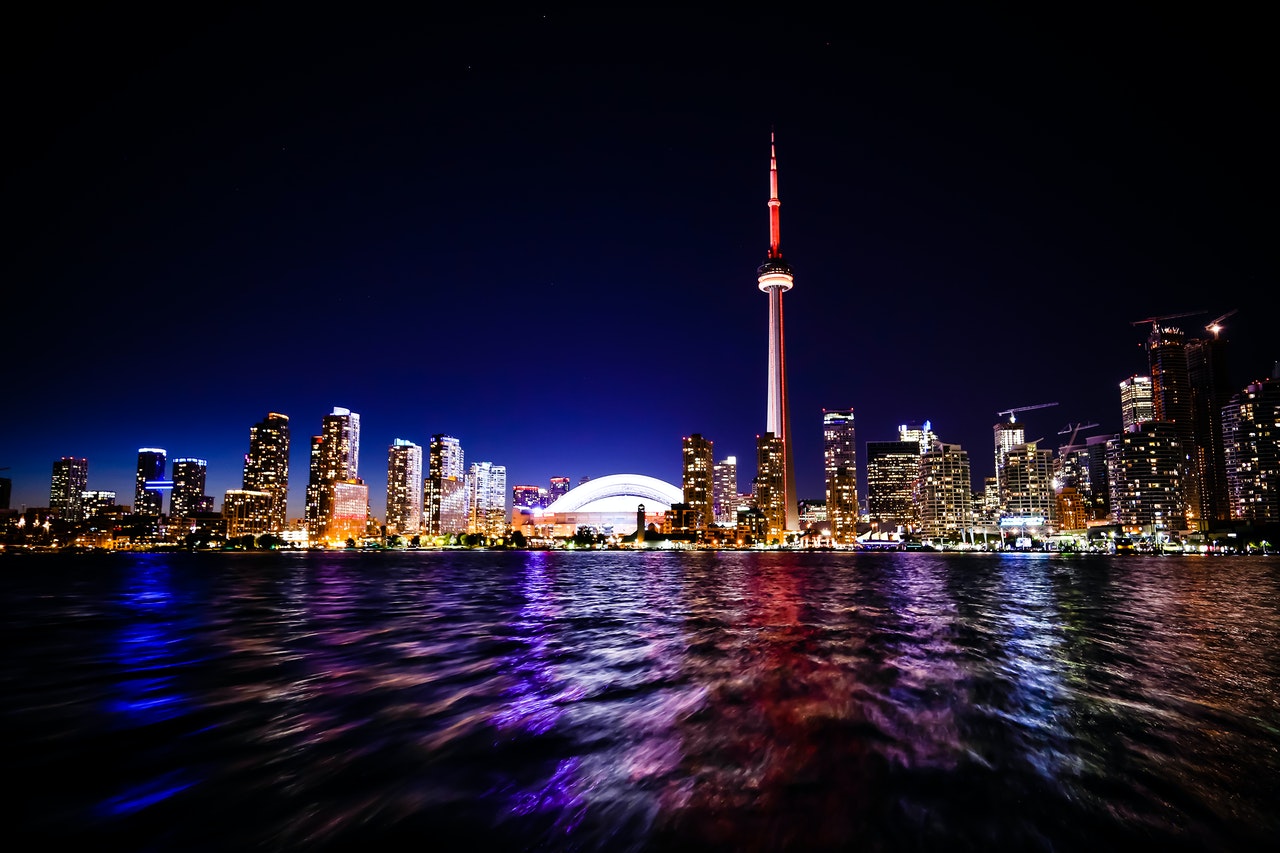 Being a close neighbor to the United States, Canadian residents enjoy many of the benefits similar to that of a US resident, and so much more. To top it all off, Canada contains many natural landscapes that are often viewed as supernatural due to its magnificent size and beauty.

Even though Canada is known for its natural wonders, there are many international students that come into this country due to its high academic standards. To provide additional information regarding this category, we will be looking at the best universities in Canada for international students.

Are International Students Satisfied By Studying in Canada?

Before traveling to a country or a specific location, it is probably best to look over the reviews of the people who already went there for further advice. According to a survey conducted on the international student body in Canada, over 90% of international students were satisfied.

By just looking at the percentages, the overall positivity rate is really high, and nearly half of that number wants to stay and work in Canada. There is a high turnover rate of international students who come into Canada as a student and becoming a permanent resident of Canada after graduation.

Most Popular Degrees in Canada for International Applicants?

Medicine and Nursing are separate programs, and they are among the first programs on our list because they pay the highest salary. Getting a medical or a nursing degree is a hard process, but after graduation, you are guaranteed a place to work not only in Canada but around the globe.

Even though Canada has two national languages (French and English), the primary language of education for Canadian institutions is English. To prevent French from being unforgotten, language courses in French are still taught among the best universities in Canada.

How Many International Students Are Studying in Canada?

Which University Is the Most Prestigious Institution in Canada?

University of Toronto is the most prestigious institution in Canada due to its high academic rankings and its generous scholarships. In the list down below, you will see their achievements and perks that attracted many international students over the years.

In addition to its academic reputation, University of Toronto is known for its full-ride scholarship program that is open to any international student. Due to its emphasis on research, this institution has made many discoveries over the past two centuries.

Before you look at our list, let me give you a word of advice as a fellow international student. If you can’t get any form of financial aid or scholarship, don’t go overseas since the education alone can lead to a huge debt that you take years to pay off.

In addition, getting a degree doesn’t guarantee you a job, so make sure that you can support your education financially before making the final choice. Don’t get fooled by immigration agencies that require a big amount of money upfront and say that your future is guaranteed!

Due to its academic renown, the University of Toronto receives the largest research funding among our top Canadian institutions, and this college has proved its worth time and time again due to major scientific discoveries such as stem cell research and the existence of insulin in our blood.

Situated in Ontario, Waterloo College is a collaboration of three satellite campuses and four university institutions. Having one of the largest campuses in the region of nearly 400 acres, the University of Waterloo is a growing institution of undiscovered potential.

Offering nearly 300 different programs, McGill University is popularly known for its prestigious doctoral and research programs around the world. Due to its high renown, international students from over 150 countries flocked to Mcgill University every school year.

Also known as SFU for short, Simon Fraser University currently operates on a three-semester schedule, which is quite unusual for an institution that is located in North America. However, SFU is doing a great job in their teaching due to its top academic quality and faculty.

Being the money-making powerhouse of Alberta, this public research university is one of the top Canadian institutions in the study of Ukraine. It’s kinda interesting to see a Canadian institution being famous for foreign studies, but they are also called the Canadian Institute of Ukrainian Studies.

Unlike its predecessors, York University has gained fame and popularity due to its Film and Art Studies. Gaining notable recognition throughout the nation and around the world, this institution is a major powerhouse for students looking to major in film, law, and business.

Named in the honor of Queen Victoria, Queen’s University at Kingston was established by the Church of Scotland during ancient times. Holding over 3,500 acres of land, Queen’s has 10 different schools that offer undergraduate, graduate, and professional degree programs.

Even though it almost became part of Toronto University, McMaster resisted the federation and chose to vacate to Hamilton. As the university continued to grow, it added a nuclear reactor just for its research purposes and even established a medical school and teaching hospital for teaching purposes.

Being our last institution among our list for best universities in Canada, Western University is a public research university that is a part of U15, which is an association of research-intensive institutions in Canada.

Due to its large country size, many places in Canada have great hiking trails and splendid viewing sites that are accessible to nearby students. After spending hours studying, many international students rush outdoors to reduce their stress levels and to have fun.

I hope that you have enjoyed our post that listed the 10 best universities in Canada for international students, and please come back to our homepage for regular updates. Add us to your bookmark section, so that you can revisit our page anytime. Have a great day, and don’t forget to smile! 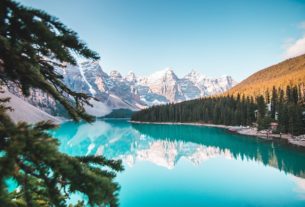 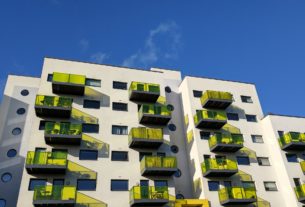 How to Apply to Universities in Canada (6 Steps) 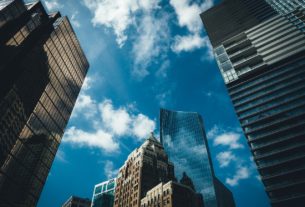 How to Study in Canada for Free