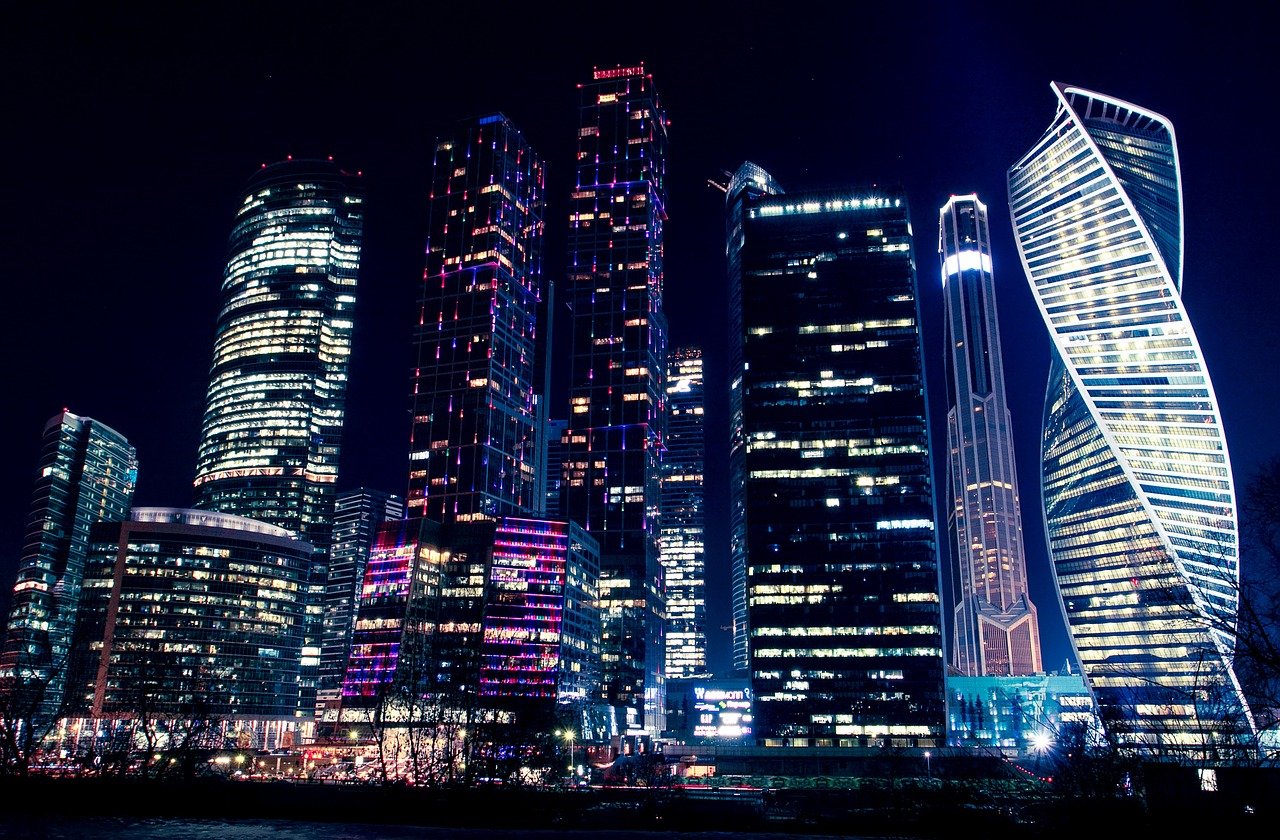 Being the largest country in the world, Russia is a beautiful country that is filled with even prettier women. Even though the climate might be cold, why not dive into this mystical country by applying for one of the best universities in Russia for international students?

Are International Students Satisfied By Studying in Russia?

Second, the Russian Government and many top Russian institutions have initiated scholarship programs to attract prospective international applicants. Due to these reasons, I think the satisfactory rate of international students studying in Russia is higher than 80%.

Most Popular Degrees in Russia for International Students?

The most popular degrees were in the fields related to business, finance, engineering, linguistics, area studies, and language. Since international students want to be successful, I chose the top academic programs that were offered by the best universities in Russia for international students.

According to this online source, the above-listed programs are very popular among international students due to its high demand in the workforce. In addition, most of the jobs listed here are jobs with high-paying salaries, which can ensure them a successful future.

Unfortunately, most academic programs in Russian institutions are taught in Russian, which means an international student should learn basic skills in Russian. If you want to see the proof for yourself, you can visit the website of Moscow State University for further confirmation.

Even though all Russian is taught to speak and write in English, most courses in undergraduate programs are mostly taught in Russian. For master’s degree programs, there are many courses taught entirely in English while they use both English and Russian in doctoral programs.

How Many International Students Are Studying in Russia?

Which University Is the Most Prestigious Institution in Russia?

Moscow State University is probably the most prestigious institution in Russia due to its high research output and various achievements. Not only it is the number 1 university in Russia, but the admissions rate for this institution is also highly competitive.

If you have any questions about the rankings of the Russian institutions down below, be sure to visit the online source that I have used to calculate the academic rankings. I’ll see you on the other side of this post!

Being the first successful university in Russia, Higher School of Economics is an institution that is primarily focused on economics and math. Due to its academic prestige, HSE is one of the top Russian institutions, and it also developed the only form of graduate examination in Russia.

Later, it went back to its former name, which is Kazan Federal University. Offering over 600 degree programs to its students, Kazan focuses its research on biomedicine, pharmaceuticals, oil extraction, oil refining, petrochemistry, communications, and aerospace technology.

Short for TSU, Tomsk State University is a public research university that is located in the cold regions of Siberia. Due to its interesting faculties, TSU is regarded as a top Russian institution, and the Russian Government even gave TSU multiple medals and awards due to its outstanding achievements.

Being the oldest technical university in Russia, Tomsk Polytechnic University is a public institution that is formed by a collaboration of three research institutes. Having more than 20,000 students, TPU is a veteran university that has produced nearly 200,000 technical specialists.

This university is a major state institution in Russia, and the acronym ITMO stands for Information Technologies, Mechanics, and Optics. Being one of Russia’s key research centers, ITMO University has partnered with many international companies to conduct research and various experiments.

Being the first federal university in Russia, the Siberian Federal University is one of the best universities in Russia for international students. In addition to its challenging curriculum, SFU has added hands-on learning experience through research and various sorts of internships.

9. Moscow Institute of Physics and Tech

Short for MIPT, Moscow Institute of Physics and Tech is a public institution that was established during the reign of the Soviet Union. Living up to its name, MIPT specializes in theoretical and applied physics, mathematics, and courses that are related to these categories.

The actual long name of this institution is Lobachevsky State University of Nizhny Novgorod – National Research University. Even though it was established in 1916, it has become one of the leading universities in classical research and in-depth academic programs.

Conclusion: Prepare for the Cold!

If you are seriously planning to go on a trip to Russia, be sure to pack thick clothing for your academic journey ahead. The country of Russia is known for its cold climate, and the region of Siberia is the coldest place on earth. Be prepared to enjoy the cold weather of Russia while you are up there!

Be sure to visit our homepage for regular updates, and I’ll be sure to see you soon in our next post. If you want similar information done in different countries, be sure to check out the list above for future reference. Thank you so much for reading, and have a great rest of your day!