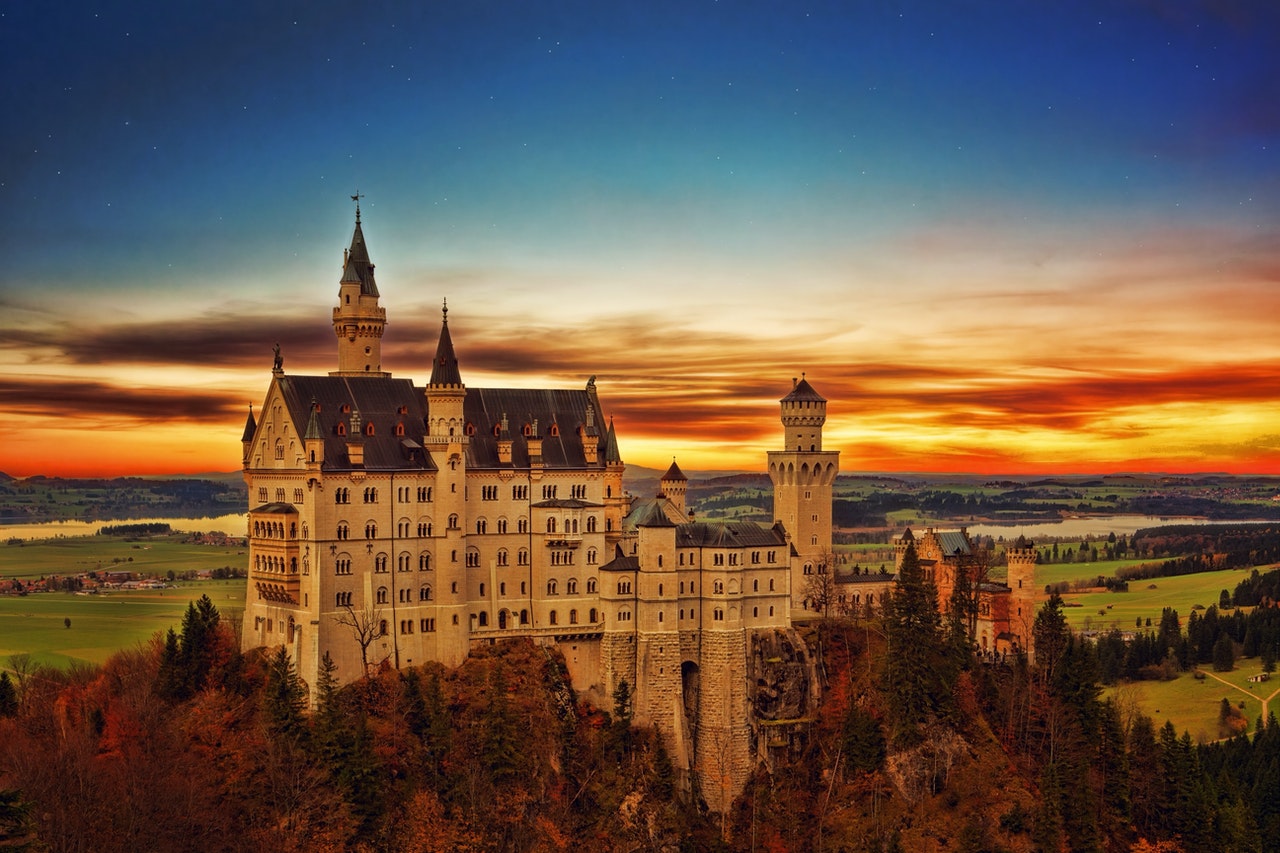 Also known as a country of beer and sausages, Germany has become a popular attraction for people around the world due to its perks. Offering free-tuition programs to all of its applicants, the best universities in Germany offer top-quality education to international students for free!

Are Foreign Students Satisfied By Studying in Germany?

Most universities in Europe do not provide on-campus accommodation. In most cases, international students have to find a place nearby and stay there until the completion of their academic program, so make sure you have the financial support to continue on your academic program.

Primary Language of Education for Institutions in Germany?

The primary language of education in most institutions in Germany is German and English. Although there are many courses taught in German, there is an increasing number of academic programs that are being taught in English, which can lead to a big problem for prospective students.

Since international students can take programs entirely taught in English, they face a language barrier when trying to communicate with locals off-campus. If you are serious about studying abroad, why don’t you take the time and effort to learn the native language of your dream country?

Most Popular Degrees in Germany for Internationals?

Due to its emphasis on technology, the most popular degrees in Germany picked by international students are tech-based programs. Tech-based programs include IT courses related to Information Technology, Computer Science, Engineering, and Applied Arts & Sciences.

The programs offered in Germany are not limited to just a few academic courses since the array of courses offered in top German institutions are very broad. Also, many of these courses are taught entirely in English, so you won’t face any language barriers in this area.

How Many International Students Are Studying in Germany?

According to a number count done in 2019, the number of international applicants studying in Germany is nearly reaching 400,000 students. Due to its free-tuition programs and DAAD Scholarship, the top institutions in German are starting to receive more applications than ever before!

Because of the increasing flow of international students, the best universities in Germany are very selective when it comes to admitting prospective students. Due to their low acceptance rate, it is best to apply as early as you can to avoid missing important deadlines and requirements.

What Is the Most Prestigious College in Germany?

The most prestigious institution in Germany is the Ludwig Maximillian University of Munich, which is also known as the LMU. Being a top German institution, LMU is increasing the support system for international students by introducing more courses that are taught entirely in English.

LMU caters to the need of many international applicants by adding graduate programs that offer a challenging curriculum with hands-on learning. Their most famous courses include psychology, physics, business, and management. (All taught in English, of course!)

Even though there is a link for tuition and fees, you don’t have to worry about that at all since German institutions all practice free tuition for most of their academic programs. Without further ado, let’s dive into our list that contains our 10 top institutions in Germany for international applicants.

Being a public research university in Germany, LMU Munich is one of the oldest institutions that are currently in operation. Established in 1492, King Ludwig of Bavaria saved this institution from destruction, and due to his accomplishments, this university was renamed in honor of his works.

Known as an elite German research university, FU Berlin was founded during the Cold War with the support of the American Government. The Free University of Berlin was thus named to symbolize the free world that rose to fight against the Communist oppression.

Being a highly-competitive university, FU Berlin offers specialized courses for nearly 200 programs. Having a strong focus on research, this university has ranked nationally for in-depth research right behind RWTH Aachen University and LMU Munich.

Founded right after World War II, Ruhr University is a public university that is part of an important research organization that is funded by the German Government. Due to its large size, RUB continued to expand its research facilities to make room for further innovation and technology.

Short for TUM, Technical University of Munich is known for its specialized programs in natural sciences, engineering, medicine, social sciences, and innovative technology. Carrying out its goal of attracting more international students, TUM has established its campuses in a variety of locations.

The campuses of TUM are established in four locations in Germany and even one in Singapore as well. Due to its academic excellence, the Technical University of Munich is one of the leading universities in Europe for its research quality and for its competent faculty.

Founded in 1366, the University of Heidelburg is the oldest institution to be established in Germany, and it is currently one of the oldest surviving colleges in the world today. The faculties of Heidelburg have a strong focus on humanities, natural sciences, medicine, and social sciences.

Also known as the UHH, the University of Hamburg is a young institution when compared to other colleges in Germany. Established in 1919, UHH has advanced rapidly among the academic ranks and currently, it has gained its place among the top institution in Germany.

The Humboldt University of Berlin is one of the most prestigious institutions in Germany, and it has currently gained the title of being one of nine “University of Excellence” due to its high academic programs and rigorous curriculum.

Nicknamed TU Dresden, TUD is a public research university, and this institution is one of the largest universities in Germany. Trying its luck with a variety of fields, Dresden University of Technology is undertaking various research in microelectronics, transport sciences, and biotechnology.

Placing last among our best universities in Germany for international students, the University of Cologne is a college that specializes in applied arts and sciences. Due to its large campus size, this institution accepts a large number of applications year by year!

One of the great perks about studying in Europe is that most institutions practice free-tuition programs even for international students. Make sure to take advantage of this opportunity since there are many institutions in Germany that offer courses entirely taught in English!

I hope that you have enjoyed our post and our list of top German institutions for international students. For regular updates, be sure to come back to our homepage, and good luck with your search! As always, I hope you have a great day, and thank you so much for reading our post. 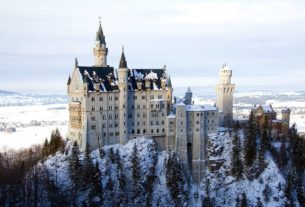