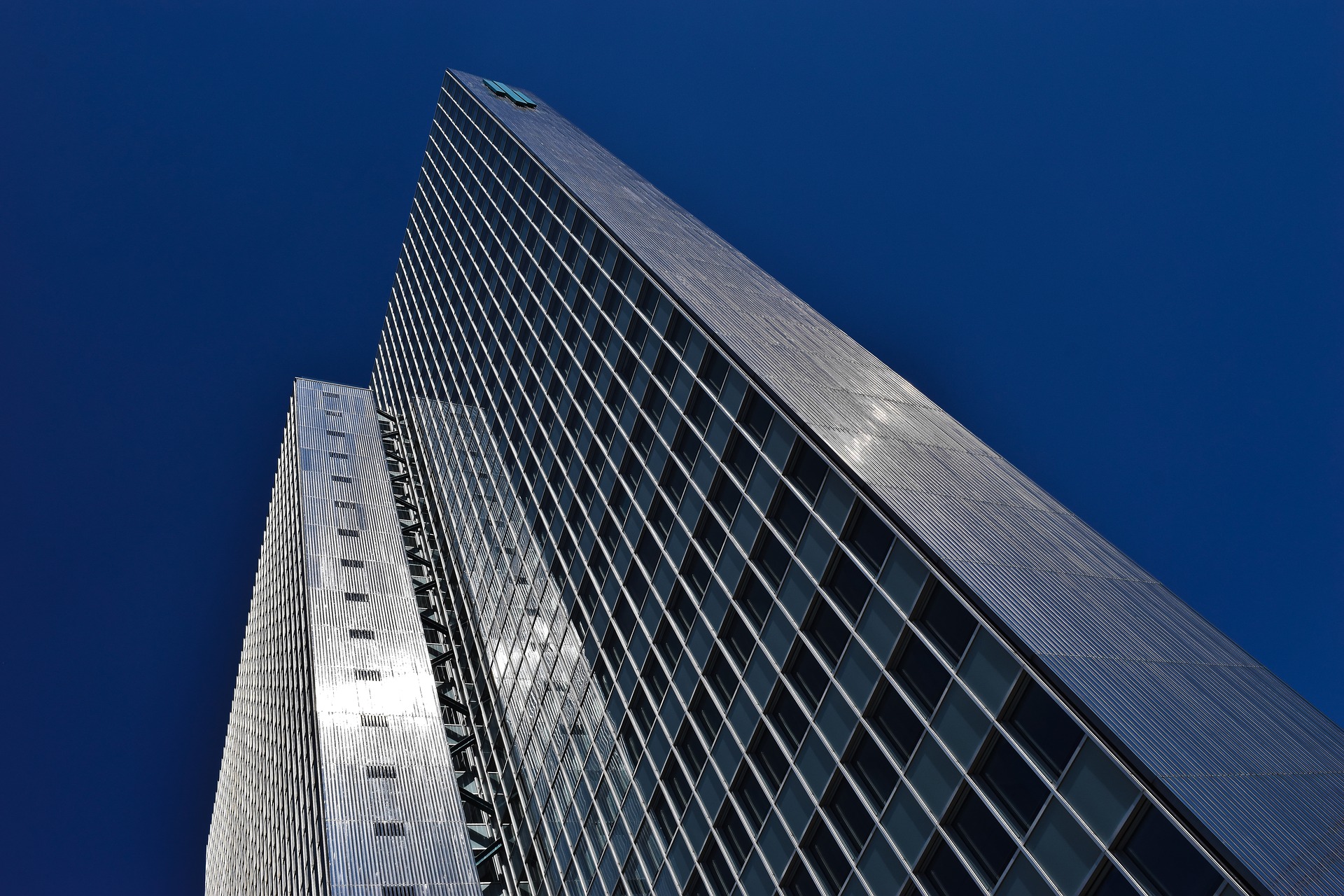 Saudi Arabia is a country in Western Asia that occupies the majority of the Arabian peninsula – the largest peninsula in the world. Most of the country’s territory is covered in desert, steppe, and lowland. However, it is very rich in natural resources, most notably, oil and gas, which has made Saudi Arabia the richest country in the Arab world, and the world’s second-largest exporter of oil.

Another interesting fact about Saudi Arabia is that it’s the world’s youngest nation, with over 50% of the 34.2 million population being under the age of 25. If you want to join them, this article will help you by showing you the best medical schools in Saudi Arabia.

Can Foreigners Study in Medical Schools in Saudi Arabia?

The short answer to this question is both yes and no. Since seats in government-funded medical schools are limited, they are mostly reserved for Saudi nationals, with a few exceptions. However, over the past decade and a half, private education, and private universities, in particular, have become more popular, and international students can freely apply to one of those institutions, as long as they can afford the tuition fees.

To get a better understanding of how you can apply to a medical school in Saudi Arabia, you can read about the guidelines for international students for the College of Medicine at the King Saud University.

What is the most prestigious medical school in Saudi Arabia?

The King Saud University’s College of Medicine in the capital city of Riyadh is considered by many to be the most prestigious medical school in Saudi Arabia. Founded in 1967, it is the oldest one in the country and remains to play a major role in providing qualified medical professionals to the Saudi Arabian workforce. It provides programs in many medical areas and the university is particularly reputable for its contributions to the field of medicine.

Located in the capital city of Riyadh, the Al Faisal University is one of the best universities in Saudi Arabia for international students. It is a private institution founded in 2002, and is home to the best private medical school in Saudi Arabia. The College of Medicine consists of 11 departments covering all of the major study paths for a medical professional.

The College’s curriculum was developed in collaboration with Harvard Medical International, ensuring that all of the best practices in medical education are used. The laboratories and classrooms are equipped with state of the art facilities, leading to a great learning experience.

The college encourages its students to join the Medical Student Association, so that they can get involved in the local community through charity work or community service, which helps them gain experience and develop the necessary leadership skills for their profession.

King Saud University in Riyadh is home to the country’s oldest medical school. It was established in 1967 and has since graduated over 5,000 students in a wide range of medical professions. King Saud University is the best medical school in Saudi Arabia and one of the few public universities that accept international students across all of its faculties, including the College of Medicine.

With nearly 3,000 foreign students, it is one of the most international universities in Saudi Arabia, and it’s particularly regarded for its medical programs. Before being accepted into a medical program, each student will have to go through a preparatory year, in which they need to achieve a certain GPA to be accepted.

Founded in 1980, the Ibn Sina National College for Medical Studies is Saudi Arabia’s first-ever private medical school of higher education. It is located in the city of Jeddah, the second-largest city in Saudi Arabia, located just 40 miles from the city of Mecca – the holiest city in Islam.

This college employs a diverse group of staff from all over the world to provide the best possible learning environment for the students. It offers courses in medicine, nursing, dentistry, and pharmacy. All of the courses are accompanied and supported with the latest curricula used across the best medical schools in the world, to ensure that the college meets international standards for providing highly qualified medical staff.

Batterjee Medical College is one of the newest and largest medical colleges in Saudi Arabia. It was founded in 2005 in North Obhour, Jeddah, and has invested heavily in all of the latest technology, while also meeting the latest international curriculum standards to ensure that it meets all of the best learning and teaching standards.

As we said, BMC is heavily focused on utilizing all of the latest technologies and learning methods in its courses, and part of that is including a virtual hospital where students can hone their clinical skills, as well as very sophisticated human-like dolls providing an excellent way for treatment simulation. BMC offers private accommodation for female students and even allows certain students to pay their tuition only after they graduate from the college.

King Abdulaziz University was originally founded as a private university in 1967, but it was later turned into a public one in 1974. Today, it is considered the number one Arab university according to various sources and is within the top 200 universities in the entire world. The Faculty of Medicine was added in 1975 and has since become an integral part of the university, and society as a whole, through its research and teaching contributions.

Almost 3,500 male and female doctors have graduated from this top medical school in Saudi Arabia, while there are around 200 that are currently enrolled. The faculty works closely with other similar institutions in Europe and the USA, to consistently develop its curricula to meet international standards.

I hope that this article on the best medical schools in Saudi Arabia was helpful. If you are interested, visit the Medical Schools Category! 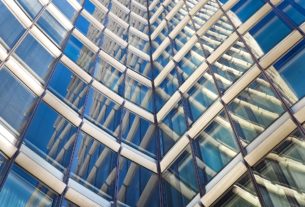 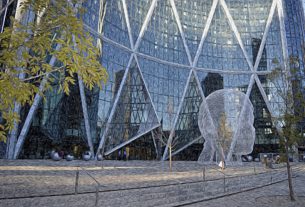 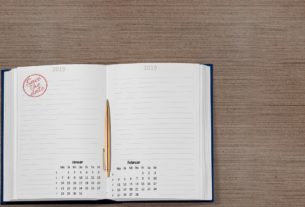