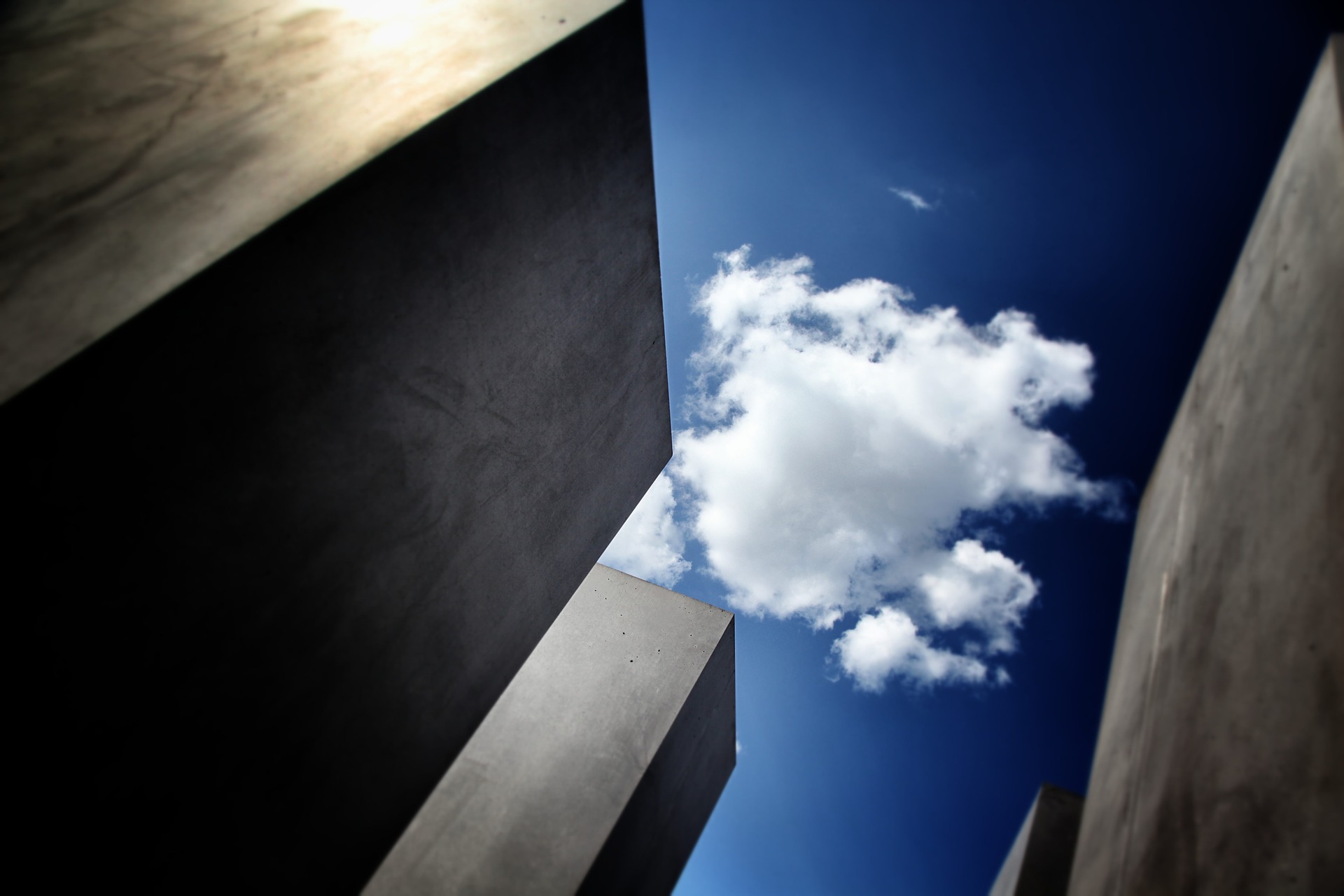 As the home of 1.439 billion people, China plays home to more than 2,500 universities. And while the majority of its students are locals, more and more foreigners are aiming to enroll in Chinese universities. There are about 440,000 international students in China as of now, and the numbers are expected to continuously rise. If you’re looking to apply to universities in China, then here’s how:

1. First, know what you want to study at Chinese Universities

China is the destination of choice for many students because of its many course offerings. Whether you want to become a doctor or an art historian, Chinese universities can help you achieve your dreams.

If you haven’t decided which one to pick yet, the most popular options for overseas students are Medicine, Economics, Computer Science, Business, and Chinese Literature.

2. Fulfill the Chinese and/or English Requirements in Chinese Universities

Although many Chinese universities offer English-taught programs, the majority of the degrees are taught in Chinese. As such, many institutions require proficiency in the native language to be admitted. Thus, to apply to Chinese universities, you will need to meet the language requirements.

Such is the case at Tsinghua University, where undergraduate students have to score Level 5 or above in the Chinese Proficiency Exam (HSK). This 100-item test will assess your listening, writing, and reading skills. To achieve this level, you should have been able to complete 2 to 4 hours of Chinese lessons every day for more than 2 years. Doing so will give you mastery of about 2,500 commonly-used words and grammar patterns.

Those at level 4 (mastery of 1,200 words/grammar patterns) will be considered for admission too, granted that they score more than 60 points in every subject during their first year in the university.

If you studied in a high school that teaches Chinese, you may be exempted from this proficiency requirement. All you need to do is apply for an HSK test waiver at the university’s online portal.

The same HSK requirement (level 5) is also required for students who wish to take a Chinese-taught course at Peking University. Those who don’t take the test may also be admitted, granted that they take English-taught courses for 1-2 semesters, with another 1-2 semesters of Chinese as Second Language.

As HSK requirements (and waivers) may vary greatly according to school, it’s best to read your preferred university’s formal announcement regarding this matter.

As for Masters’ students, the language requirement varies according to university – and whether or not it offers English-taught programs. At Peking University, for example, there are 12 Masters’ degrees in English. As such, these students are not required to take a Chinese proficiency test to be admitted at PKU. However, if you’re considering taking an MA in Chinese Literature for example, then you will be most likely asked to submit proof of Chinese proficiency.

3. Before applying to Chinese universites, meet their application requirements

Application requirements vary according to university and degree level (bachelor’s or master’s).

Generally speaking, most Chinese universities that accept foreigners have requirements similar to the list above. For applying to some Chinese universities, additional documents may be needed according to the degree (an interview for medical school applicants, for example).

For Master’s degree takers, Peking University requires students to register at their website to submit the following:

Depending on your school of choice, you may be required to pass documents that are not included in the list above.

4. Put together a List of Chinese Universities to Apply to

If you plan on applying to Chinese universities, then you might as well apply to the best universities. According to the World University Rankings, the 5 most reputable institutions in the country are:

Although it is good to apply to these top-ranked Chinese universities, you should consider your choice according to the discipline you wish to study. More often than not, some schools specialize in certain courses – making them ‘better’ than the top-ranked universities above.

For example, when it comes to Medicine, Peking Union Medical College and Capitol Medical University are more renowned in comparison to the above-mentioned institutions. Although Tsinghua and Fudan’s faculties of medicine are highly-regarded, they are trumped by the 2 universities mentioned prior in the local rankings.

When it comes to art education, schools that are not included in the list (such as Central Academy of Fine Art in Beijing and China Academy of Art in Hangzhou) rank better than the universities stated above.

As for Engineering, Tsinghua University leads the list. It is followed by the Harbin Institute of Technology and Shanghai Jiao Tong University.

As for Law, the World Rankings list mirrors the school rankings. Tsinghua and Peking are in first and second place, followed by Shanghai Jiao Tong and Fudan University.

Compared to other countries, studying in China is relatively cheap. The average tuition for international students cost about 20,880 or $3,224 a year.

While the tuition costs may be your primary consideration when choosing a university, location is another factor you should look through as well. That’s because you will need to spend a lot more on your daily expenses should you study in highly urbanized centers.

6. In addition, apply for financial aid and scholarships in Chinese universities

Another way to make ends meet as a foreigner studying in China is to apply for scholarships. In fact, there are over 50,000 international students who are funded by a scholarship program.

In China, you can apply for several scholarship options, including:

Because of the popularity of these scholarships, you must submit your requirements early on. Doing so may just improve your chances of getting financial assistance.

Apart from seeking a scholarship, you can also try and fund your studies by working part-time. According to a 2013 Chinese law, international students may take on jobs as long as they are allowed by the university – and as long as they follow the prescribed steps for seeking employment.

I hope that this article on how to apply to Chinese universites was helpful. If you are interested, visit the Asia Scholarship Category! 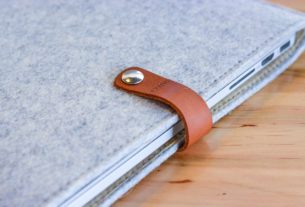 How to Apply to Universities in Singapore (6 Steps) 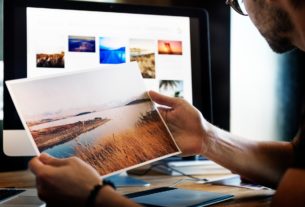 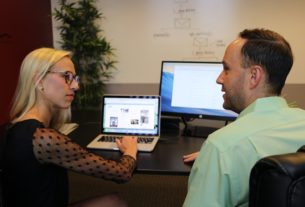