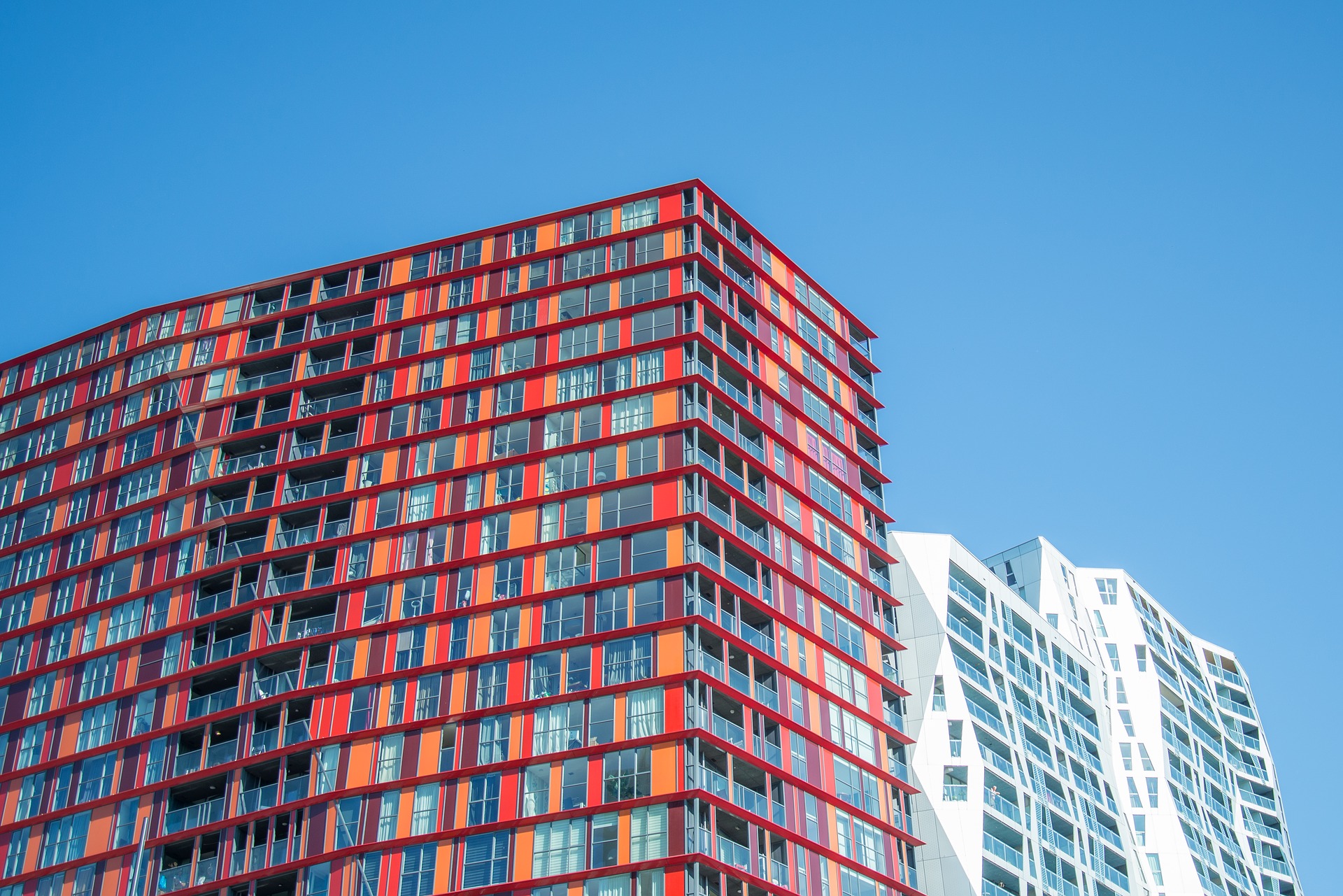 The United States is one of the most popular destinations for international students. As the home of some of the best universities in the world, the US offers a conducive educational nature with its English-taught classes. With each city or state bringing its own unique flair, the United States promises a diverse experience for every student.

If you want to take part in the tradition of the United States’ finest universities, there are several steps you need to undertake. Here are the general tips on how to apply at your US university of choice:

1. Pick what you want to study in American Universities

There are lots of courses one could take in the United States. There are traditional courses like Engineering and Medicine – and more novel ones such as Digital Mapping, Foresight, Packaging Science, even Ecogastronomoy.

If you’re still confused as to which course to take, then you may consider these most popular degrees for international students: Engineering, Business or Management, and Computer Science. Completing the top 5 list are courses in the Social Sciences and the Physical/Life Sciences.

Knowing what you want to study before applying to universities in the United States is crucial.

2. Shortlist Universities in the United States that you want to apply

As mentioned, the United States is home to some of the best universities in the world. In fact, 8 American universities are listed in the top 10. They are:

And while it’s reasonable to apply at the highly-ranked universities in the United States, you may have to consider other institutions according to the degree you wish to take. Some lower-ranking institutions may specialize in a certain field, thus enabling them to perform better than the higher-ranking ones.

For Engineering and Technology courses, for example, Harvard University is a better choice (rank 1) than Stanford (rank 3).

As for Arts & Humanities, Social Science, and Computer Science, top-ranking Stanford is the best choice over MIT. The same applies to Business & Economics, where Stanford (rank 1) fares better than MIT (rank 2) and Harvard (rank 5).

When it comes to Education, Stanford is the clear winner over Harvard (rank 3) and UC-Berkeley (rank 4).

Stanford still leads in terms of Law education, with the University of Chicago placing a far fourth. It’s also the top-billed university for Psychology, followed by Princeton and UC-Berkeley.

While Stanford leads the list in most subjects, it is only ranked fifth in Health Science. So if you want to enroll in the best American university for such a discipline, then Harvard (rank 2) should be your top choice.

The same decision should apply if you’re opting for a Life Science course, as Harvard is considered the best in the world over MIT (rank 4) and Stanford (rank 5).

For Physical Science, however, the clear winner is Caltech followed by UC-Berkeley and Stanford.

3. If money is crucial, research affordable universities in America.

Without a doubt, the United States is considered one of the most expensive destinations for students. That’s because foreigners need to pay an average of $26,000 to study in the US. As a result, you will need to be prepared financially when you apply to universities in the United States.

This is outside the cost of living that you have to shell out too. In Philadelphia, for example, you can get by with only $800 a month. But if you want to study in Washington DC, New York City, or Los Angeles, you need to prepare a minimum of $1,500 for your monthly expenses.

Although you may not afford expensive universities such as the University of Chicago and Columbia University, you may still study in the US simply by applying to cheaper schools.

At Brigham-Young University in Provo, you may complete your studies for as low as $13,778 a year. A far second is William Carey University with its annual tuition of $18,135. Near this threshold is Delta State University, which costs about $18,946 a year.

Community colleges also offer cheaper tuition fees compared to bigger universities. Studying in such institutions during the first two years may help you save money – at least right before you transfer to a bigger university for your majors.

4. In addition, research American universities that give scholarships for international students.

While studying in the United States can be quite expensive, you may be able to complete your undergraduate or graduate studies for free. After all, many universities and institutions offer scholarship programs for foreign students.

Most of the scholarships are merit-based programs, though some may provide financial assistance according to economic status. By applying for scholarships ahead of time, you may be able to earn your diploma without spending a lot of money.

With English being the primary language in the United States, most of its universities require foreign applicants to show proof of proficiency. Thus, if you want to apply to American universities, you will need to meet those requirements.

At the University of Washington, foreign students must have a minimum score of 76 for the TOEFL-iBT and 6.0 for the IELTS. However, the chances of admission may be improved if the scores for the TOEFL and IELTS are at 92 and 7.0 respectively. A Duolingo score of 105 will be considered as well.

Students who completed their studies in schools in Australia, Canada, Ireland, the United Kingdom, and New Zealand are exempted from this requirement.

Those who meet the following marks will be exempted from the English proficiency requirement as well:

At Harvard College, however, taking an English proficiency exam such as IELTS or TOEFL is not required. Undergraduate applicants, however, may submit their scores if they have one.

As for Masters’ students, the required scores are usually higher. Case in point: at Columbia University, applicants should meet the following marks:

Again, exemptions apply for the following students who have:

6. Prepare to Fulfill the application requirements

Universities have different requirements for their foreign students. At Harvard, for example, undergraduate students need to submit the following:

At Stanford University, requirements for Masters applicants usually depend on the student’s nationality or where he/she obtained his/her undergraduate degree.

Generally speaking, applicants must possess a bachelor’s degree (three to four years’ duration). A scanned official transcript and proof of English proficiency are required as well.

Apart from these basic requirements, schools such as Northeastern University need additional documents, such as:

You should research individual schools and see their application requirements before applying to universities in the United States.

7. Apply to Universities in the United States!

I hope that this article on how to apply to universities in the United States was helpful. If you are interested, visit the USA Scholarships Category! 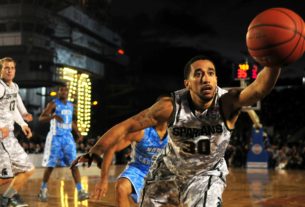 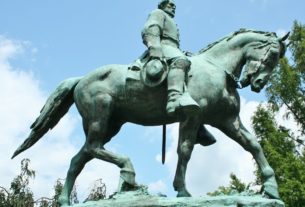 How to Apply for the Johnson Scholarship (W&L University)