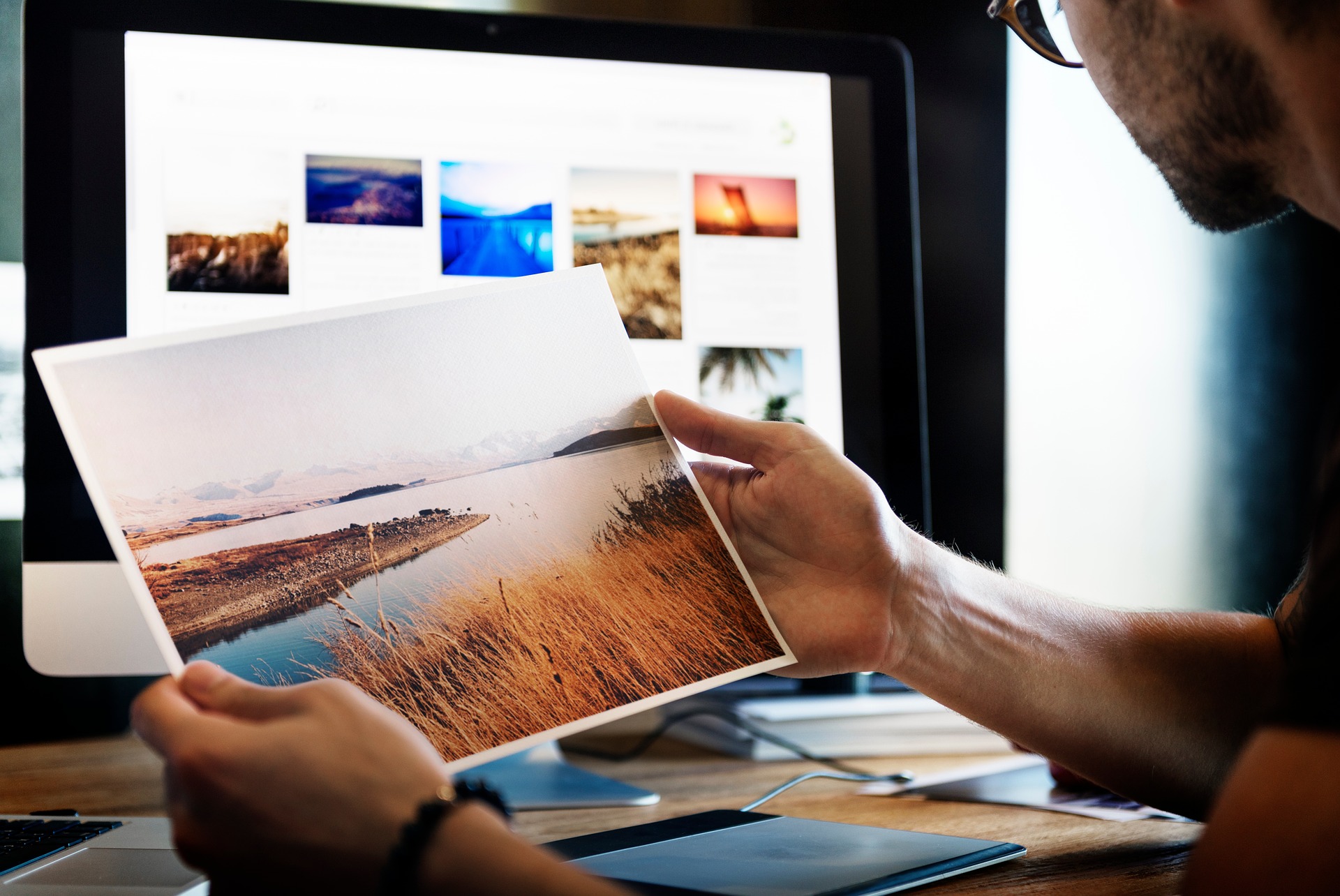 Aside from its well-known desert dunes and sunny climate, Saudi Arabia is also known for being one of the best places to study in, especially for students who want to pursue a master’s program. Those who are familiar with the Arabic language and culture will also benefit from studying in Saudi Arabia, since a lot of its institutions teach students in the Arabic language.

How many international students study in Saudi Arabia?

What is the most prestigious university in Saudi Arabia?

It is also ranked as the best Arab university, according to Times Higher Education, making it the best university on this list. Students who are interested in studying in the King Abdulaziz University may opt to choose to join its research groups, and partake in courses such as engineering, economics and administration, and law.

There are courses being offered in the fields of natural sciences, humanities, professional studies, and many others. Also, the King Saud University has produced numerous notable alumni and faculty, which means that this university has had a good track record since its inception.

The Alfaisal University was founded in the year 2002. Though fairly recently has it only been established, the Alfaisal University has its own fair share of courses that international students may choose from. Some of the courses that they can take up are business, engineering, medicine, and pharmacy. Within each college, there are also fields that students can choose to specialize in. The university also offers post-graduate studies, apart from its undergraduate courses.

One of the private institution on this list of best universities in Saudi Arabia is the King Abdullah University of Science and Technology. The university, whose motto is, “through inspiration, discovery,” was established in the year 2009. It is a university that is dedicated to research, and is the first mixed-gender campus university in Saudi Arabia.

Though relatively young as compared to other Saudi Arabian universities, the King Abdullah University of Science and Technology has been steadily gaining recognition for its work in the fields of science, research, and other related fields.

The King Khalid University was founded in the year 1998. It is one of the public universities found in Saudi Arabia, and houses a total of around 60,000 students. With a large student population, it also offers numerous fields to choose from, such as mathematics, sciences, general education, computer networks and communications engineering, and many other undergraduate and post-graduate degrees. There are courses in both the humanities, and the sciences.

The Prince Mohammad Bind Fahd University, another great university in Saudi Arabia for international students, was founded in the year 2006. It is a private university that is located in Dhahran, Saudi Arabia. The university itself is up to date with the educational standards set by the country’s own government. The Prince Mohammad Bind Fahd University also has courses in engineering and science, and offers courses that may be taught in Arabic, with some in English.

Established in the year 2003, the Taibah University is known to be one that offers more than a hundred academic courses. This top university in Saudi Arabia is located in Medina, and has since been growing in both size and number over the past decade. Though not at well-known as other universities, the Taibah University may still be considered as a possible choice.

I hope that this article on the best universities in Saudi Arabia was helpful. If you are interested, visit the Asia Scholarships Page! 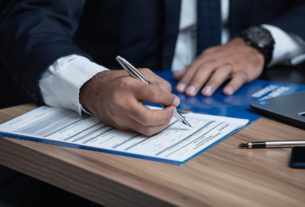 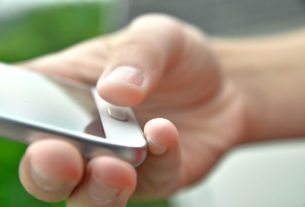 How to Apply to Universities in Japan (8 Steps)