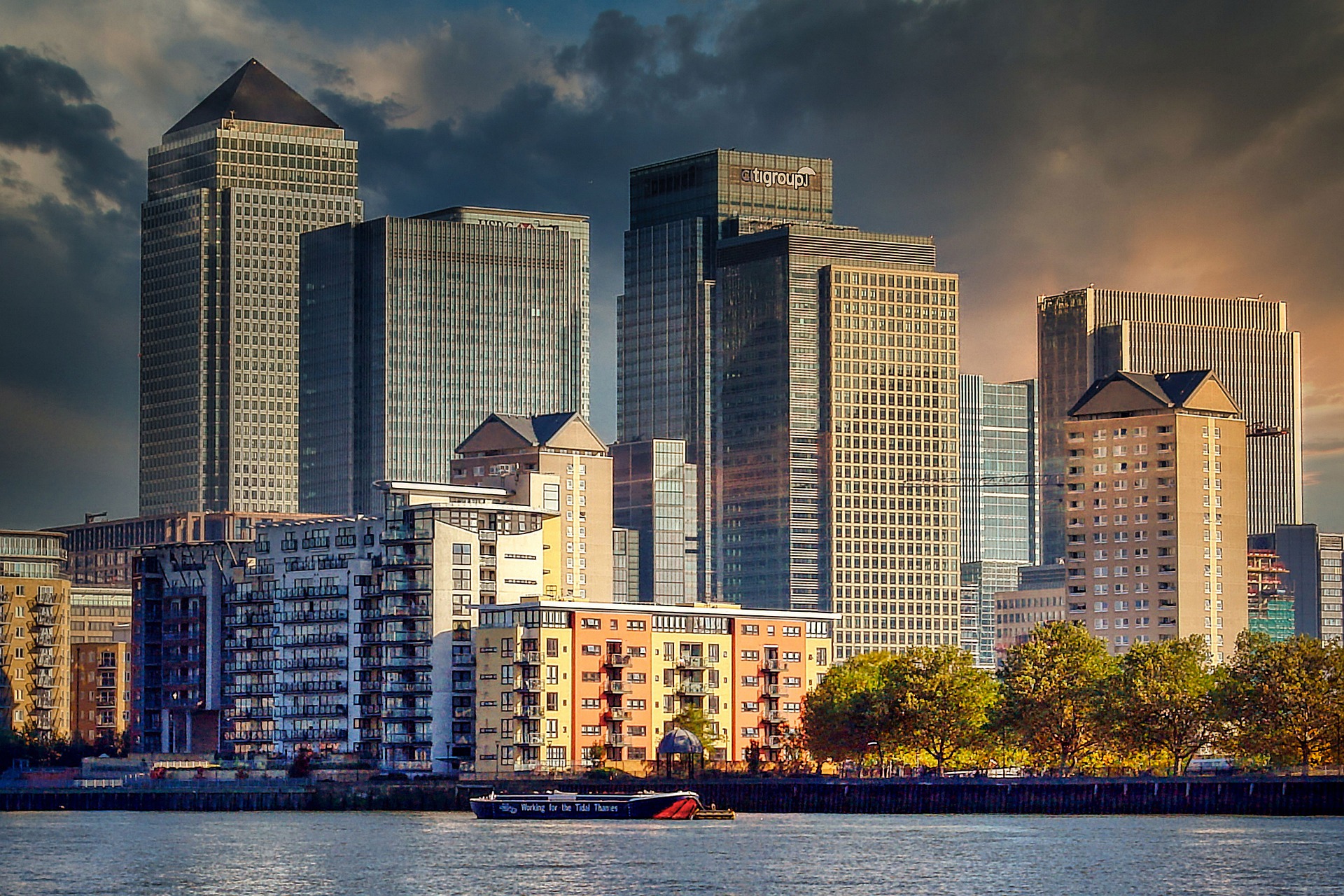 Students looking for a Scandinavian country to study in as an international citizen can set their eyes on Denmark, a country home to royal palaces and harbors. Famously known as the country where the Little Mermaid statue is located at, Denmark offers students more than just an educational experience.

Denmark is located near Sweden, and is part of the Northern region of Europe. The universities in Denmark are known for their high standards when it comes to quality and facilities, especially since most schools choose to have lectures in smaller groups as compared to auditorium-sized classroom learning.

How many international students study in Denmark?

What is the most prestigious university in Denmark?

Known as the top universiy in Denmark for international students, the University of Copenhagen was founded in the year 1479, or more than 500 years ago. Because of its early foundation, the University of Copenhagen is also known as the second-oldest Scandinavian university across Europe. It holds more than a hundred thousand in population, which includes both students and academic staff. It also has numerous cooperative arrangements with universities around the world.

Since it has been in existence for more than a hundred years, the university has also produced a good number of notable alumni, such as the Danish astronomer, Johannes Kepler. The university even has its own orchestra. Students can choose among many fields, such as health and medical science, linguistics, among others.

The Technical University of Denmark houses around 10,000 undergraduate and post-graduate students. It was established for more than a hundred years ago, back in 1829.

Located in the town Kongens Lyngby, the Technical University of Denmark provides students with choices in aquatic resources, technology entrepreneurship, chemistry, engineering, and many other fields of expertise. The university itself is located in Lundtoftesletten, a plain that was previously used as an airfield.

The Aalborg University, another top university in Denmark, was founded in 1974. Most of its population is composed of undergraduate students, with around 20,000 studying today. It focuses more on interdisciplinary, inter-faculty studies, which is based on combining basic courses with a subsequent specialization in a certain field. Internationally, their teaching model is known as The Aalborg Model.

One of the most prestigious business schools in all of Europe is the Copenhagen Business School. Established in 1917 by the Danish Society for the Advancement of Business Education and Research, the Copenhagen Business School provides an interdisciplinary and international focus when it comes to its business courses. Located in Frederiksberg, the university is within the center of Copenhagen, and offers both bachelor’s and post-graduate degrees.

6. IT University of Copenhagen

The IT University of Copenhagen is a university dedicated to the digital world. It was founded in 1999. The university is a public university and research institution, which specializes in the multidisciplinary study of information technology.

The objective of this top university in Denmark for international students is to create an atmosphere of advance technological advancements in Denmark, as well as to educate the future generations in the fields of research and IT. It has several research groups, such as the Center for Computer Games Research, and Data-intensive Systems and Applications.

I hope that this article on the best universities in Denmark for international students was helpful. If you are interested, visit the Europe Scholarships Page! 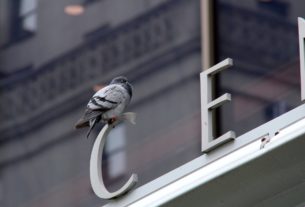 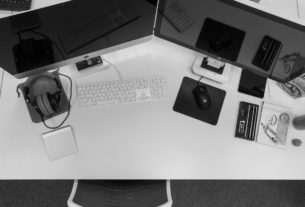 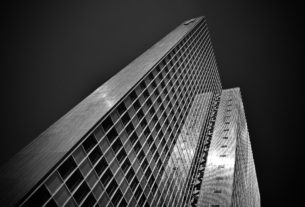 How to Apply to Universities in Russia (8 Steps)