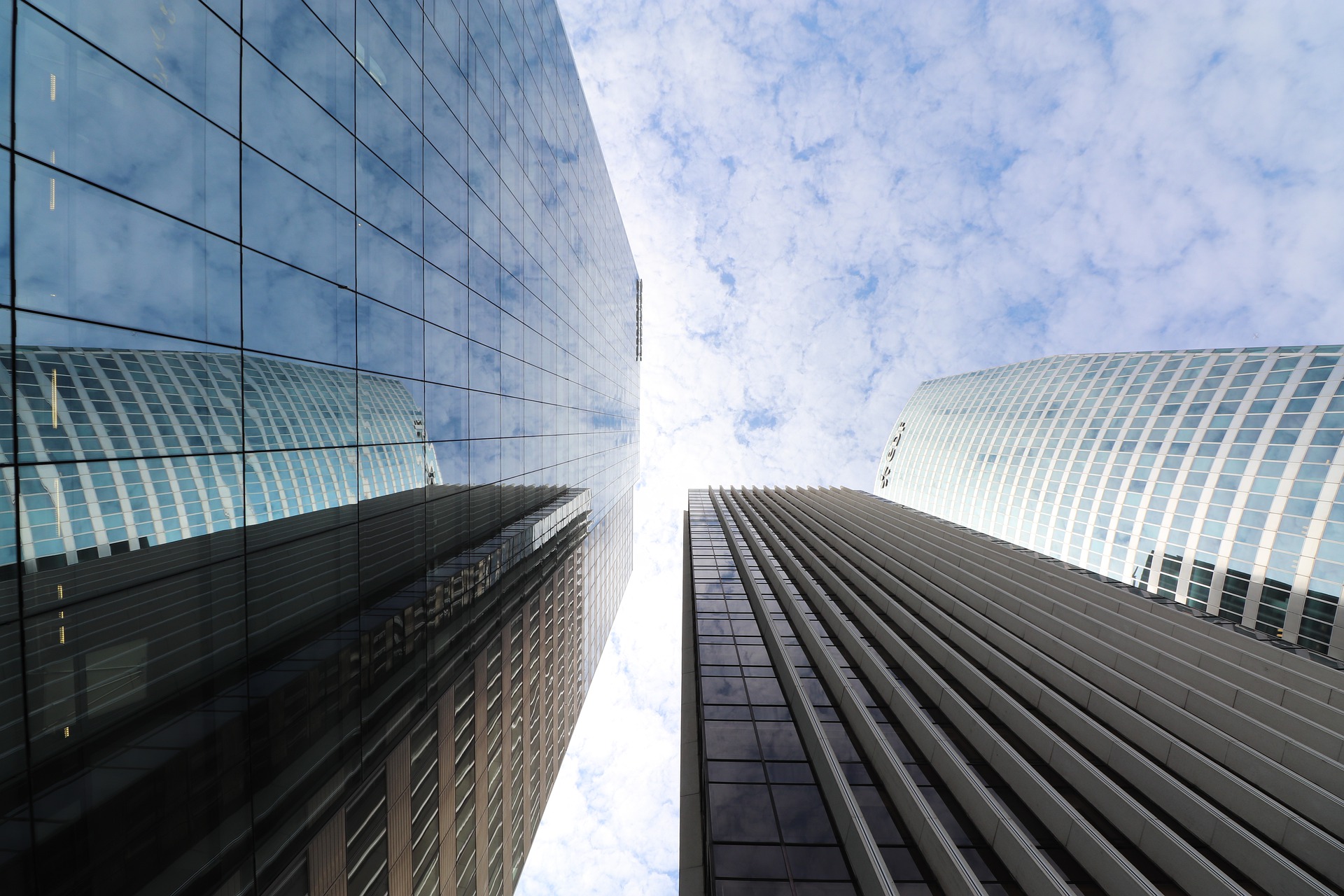 Australia is a country occupying the entirety of the Australian continent, as well as numerous other nearby islands. It is the 6th largest country in the world in terms of area, with a population of 26 million, mainly residing in urban areas on the east coast.

Australia is a highly developed nation, with a very high standard of living and income, ranking highly in many areas including health, civil and economic freedom, and education. Australia is also home to the largest number of immigrants out of any other nation in the world, with 10 million of them, making up one-third of the total population.

This, along with the incredibly high standards of living and education, means that Australia is a hotbed for a large number of international students, who come from all over the world including Europe and North America. In this article, we will explain what it takes to apply to universities in Australia.

1. Know in which field you are going study at Australian Universities

In recent years, degrees relating to health and medicine are becoming very popular in Australia, but they are still behind the most popular one which is Business Management. This makes sense considering the fact that medical positions are in high demand in the country, and most graduates quickly find employment after graduation. Out of the medical fields, dentistry and general medicine are the most popular, while pharmacy and physiotherapy are not too far behind.

Some other popular degrees are law, education, environmental science, engineering, and education, in no particular order, but considering that there are so many students in Australia from all walks of life, we can easily say that there isn’t a degree that isn’t popular, and that there is something for everybody.

English is the national language of Australia, and that is a major reason why many students find the country so attractive for continuing their education. Except for students who come from other English-speaking countries, and students who have completed at least 5 years of formal education in Australia, all other international students need to verify their knowledge of English when applying to universities in Australia.

The accepted exams they can take are TOEFL, IELTS, CAE, PTE Academic, and OTE. Different institutions will have different requirements when it comes to the minimum scores that one needs to have in each category. For example, here are the language requirements for the University of Sydney. As you can see, requirements for postgraduate courses are a little bit stricter and require you to take specific tests and meet some fairly strict requirements.

Aside from the language requirements, there are also a few other requirements that candidates need to meet when applying to an Australian university. The specific requirements vary from institution to institution, so as an example, here are the application requirements at the University of Adelaide.

When it comes to graduate studies, requirements are fairly similar, except for the fact that you need to have an undergraduate degree to be eligible to apply, but this is common sense.

Here you can find more about the graduate application requirements at the University of Melbourne. You can also select and sort the specific requirements based on the program that you want to study.

4. Research Universities in Australia that Have Good Programs in Your Field

Now that you have a general understanding of the application requirements, you can begin the search for a suitable university. You should apply to universities in Australia that is good in the field of study that you’re interested in. Also, it would be best if the university in question has a reputation of providing an excellent education for students in your chosen field.

While starting your search with these universities is a good idea, you shouldn’t stop there, and you should thoroughly research many other institutions to make sure that you find the best program that suits your needs.

5. Apply to Affordable Universities in Australia if You Want to Save Money

One major downside of studying in Australia is the fact that it is the most expensive country for students in the entire world, with average annual expenses reaching upwards of $40,000. Australia is leading the way ahead of even the US and the United Kingdom, which are notorious for having very high tuition fees.

Tuition fees in Australia typically start at about $15,000 and can get as high as $40,000, for both undergraduate and graduate studies. There are very few exceptions to this, except for a small number of universities that offer programs at around $10,000 per year, which is still very expensive, and unaffordable for many international students, especially those coming from poorer countries.

Let’s not forget that tuition fees are only one part of the expenses, and you also need to take into account housing, food, transport, among many other things. Accommodation, in particular, can get quite expensive, especially in the bigger cities, and is a major reason why the average annual expenses for students in Australia are the highest in the world.

6. Apply for Scholarships in Australia if Finances are Important

The Australian government is trying everything it can to attract as many international students as possible, and their Destination Australia Program, or DAP, was designed to provide universities with financial help to sponsor some of their students. Universities are allowed to apply for grants of up to $15,000 per student, enabling them to significantly lower the tuition fees for the students that need it the most. In addition to this, universities also have their own scholarships, which they provide out of their own budget, or through cooperation with other organizations.

The requirements to be granted a scholarship depends on the type of scholarship, and considering the fact that there are many different types across all of the universities, you should do some heavy research because chances are that you will be able to qualify for one.

I hope that this article on how to apply to universities in Australia was helpful. If you are interested, visit the Australia Scholarships Page!