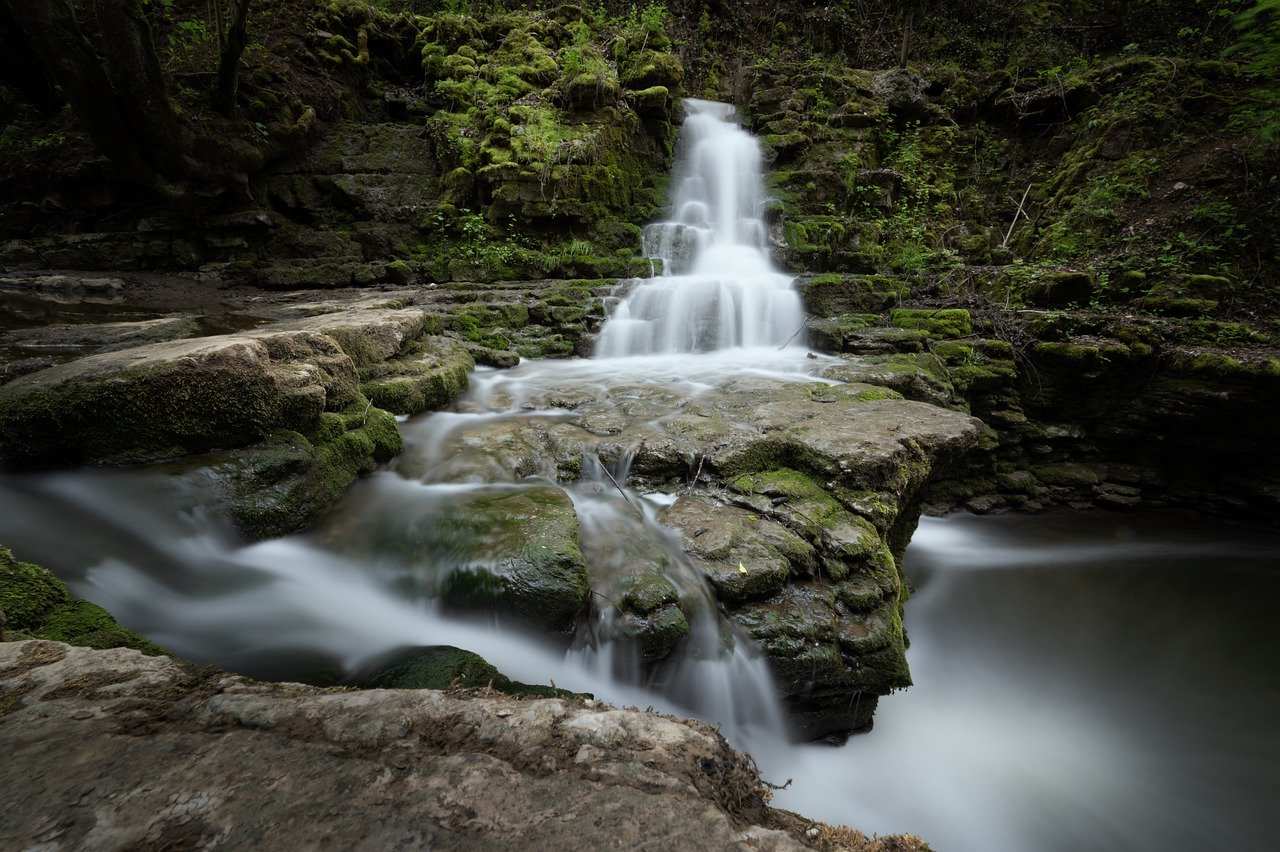 To provide financial assistance to the families of government personnel, the Government of India has tasked the Ministry of Home Affairs to award various scholarships that are based purely on eligibility. If you are eligible for this scholarship, then you have a high chance of automatically receiving this scholarship since the pool of applicants for WARB Scholarships are small. In short, you need to be a family member of a deceased military or state personnel, and I will list all the eligibility requirements for each scholarship so be sure to read each one carefully since you may be included in these government scholarships. Without further ado, let’s get right into it!

Due to the limited space on the main heading, I had to shorten the scholarship title by putting in acronyms. CAPF stands for Central Armed Police Forces in India, and AR stands for the Assam Rifles. Last but not least, SPP stands for State Police Personnel, and these scholarships are awarded to families whose parent has sacrificed his life for the defense of his country. As you can see above in its title, there were three main groups that were mentioned, and to match the broad categories, eligibility requirements were also split into two groups, where one set of requirements cover the CAPFs & Assam Rifles while the other covers the State Police Personnel. Make sure you know the difference between each requirement since I have included the terms either/or for optional requirements.

*The listed fields are engineering, medicine, dental, veterinary, BBA, BCA, B. Pharma, B. SC (Nursing, Agriculture, etc.), MBA, and MCA etc. **Be a dependent ward of State Police Personnel who were martyred during Terror / Naxal attacks are eligible to be a part of this group. 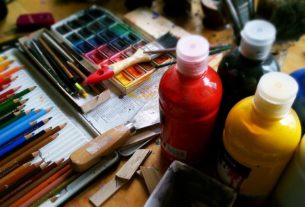 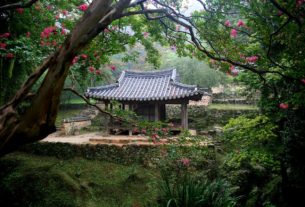