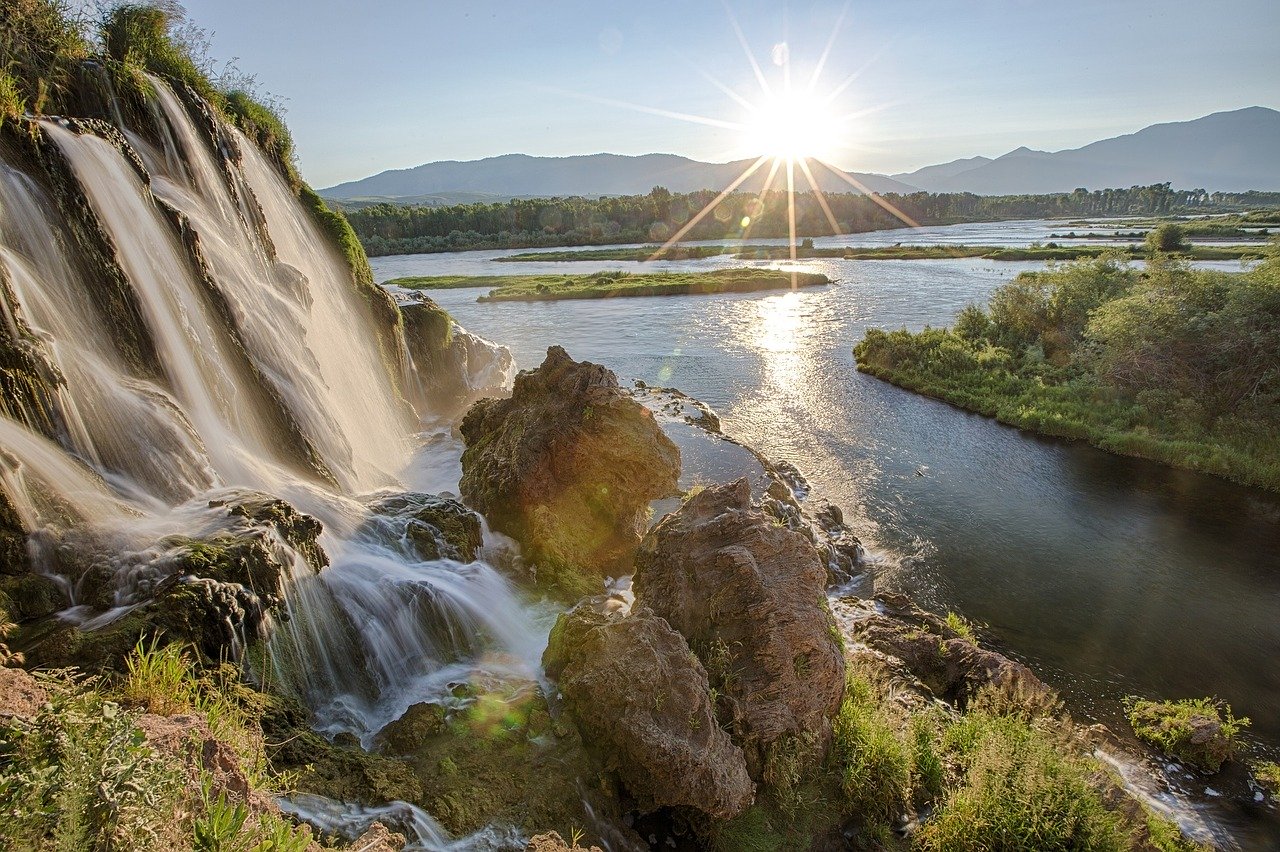 Known as the Gem State, Idaho is famous for her hidden jewels and precious minerals that was stored deep in her vault, but more gems continued to appear as the population of Idaho grew by bounds. Due to the lack of higher education system in Idaho State, many colleges were established to provide an additional avenue for graduating high school students. As the numbers of colleges grew, prospective applicants began to seek for the cheapest colleges located in the State of Idaho, which you can see on the list below. To give you a short intro, the first five universities offer a low total cost with minimum financial aid, while the last two colleges combine high total cost with full-tuition scholarships.

Located in three different states, BYU is a popular university that has campuses in Utah, Idaho, and Hawaii. You might be familiar with the name Brigham Young, and if you do, you’ll remember that he was a second president of the BYU and a great figure in Mormonism. Also known as the Church of the Latter-Day Saints, many people know them by their famous attire, which consists of white shirts and black ties. Even though it is a religious institution, it is foremost a private four-year university that encourages students academically, culturally, and spiritually as well. Since it is a non-profit organization, BYUI practices low tuition rates for all students, which in turn, lowers the total cost of attending this university!

As one of the fastest growing institution in Idaho, College of Southern Idaho emphasizes innovation and creativity in its education. Having an interesting acronym, College of Southern Idaho is also known as the CSI, which was also a famous TV show during the twenty first century. Even though it is not related to crime-related programs, College of Southern Idaho encourages varied perspectives of all students by implementing hands-on research and different styles of internships. Overall, CSI values its students more than anything else, which led to the tuition reduction down to the $10,000 range. As one of the cheapest colleges in Idaho, CSI provides innovative service and a creative way to influence its fellow residents.

Even though this institution is located in the middle of Idaho, New Saints Andrews College is situated in a city called Moscow. Not the city in Russia, but the name Moscow was given to an established city in Idaho long, long time ago. Having an interesting location, New Saints Andrew College is affiliated with a religious faith of Christianity. So far, we covered over three colleges with religious backgrounds, and low cost of attendance was listed for each of them. Due to its dual focus in academics and spiritual doctrine, most colleges with religious affiliations tend to cost way more cheaper than a famous private college or a state university. Similar to other colleges and universities, New Saint Andrews College has an established creed and religious statement that states their beliefs and values. If you are interested in attending this university, be sure to visit the link down below for detailed information!

Among our list of cheapest colleges in Idaho, Broadview University is somewhat in the middle ground. Even though it cost to a certain degree, it still doesn’t offer significant amount of financial aid. Since it is a college that is built for profit, Broadview University requires an affordable price for most college students while not offering great financial aid. Investing a huge amount in the quality of its education, Broadview has an advanced programs for veterinary technology that only require two years of attendance. Due to its efficient teachings, most of Broadview’s graduates go straight into their career after two years of intense learning and application. Also, if you like helping animals and treating them medically, be sure to check out Broadview University in the link down below!

Unlike other institutions, College of Idaho charges relatively high for its annual cost of attendance; however, it is doable for high-achieving students since College of Idaho offers a way to reduce your financial burden. In order to honor and award high school students for their hard work and effort, full-tuition scholarships are offered by College of Idaho only to prospective applicants. Not only do you have to qualify for this scholarship, but you also have to compete with other incoming freshmen. Due to its high competition, only a small percent of incoming freshmen receive the full-tuition scholarships. If you want to attend one of the top ranked colleges in Idaho, be sure to visit the scholarship page in the link down below!

As the last college among our list, Lewis Clark State College definitely should not be in our list for cheapest colleges in Idaho State; however, I included this university for the same reason that I included College of Idaho. I want to challenge you to aim for the stars! Sometimes, we limit ourselves to a few options due to our fear of failure. But Never Fear! Failure is just a stepping-stone to success, and you will never achieve success without first facing failure. Even though you might not get the full-tuition scholarship, you can never know unless you try. Do you best, and hope for the best! Even if you fail, you can always apply to other universities as your backup plan. Thanks for reading this post, and have a great day!