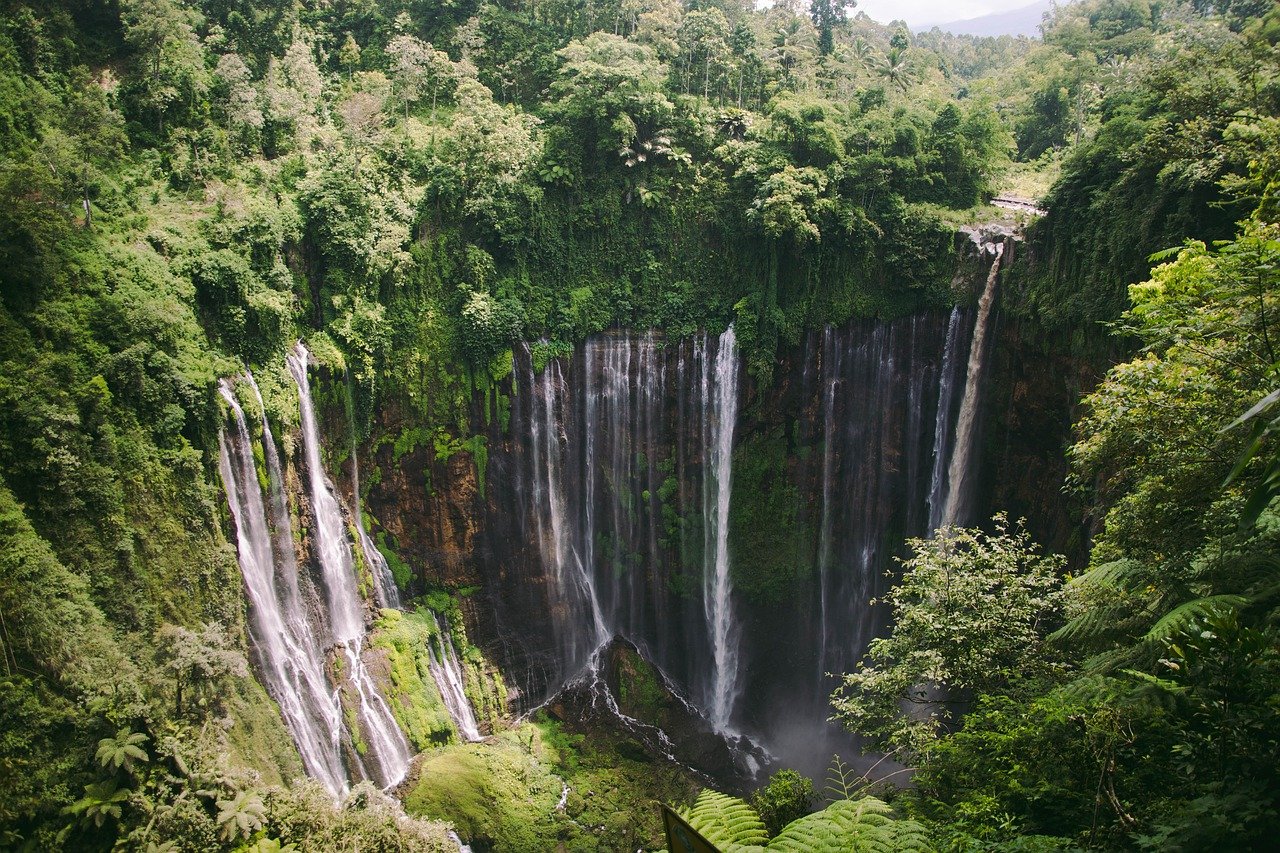 Comprised of many islands, the country of Indonesia is a great place to go if you like living in a new environment where you can learn about new cultures and try out tasty cuisines. In addition, the location where all the best universities in Indonesia are situated has great spots for recreational activities.

To give you some tips, the country of Indonesia currently contains over 20% of the world’s most popular spots for scuba diving & snorkeling. Not that surprising, is it? Known for its beautiful shoreline, many tourists spend their vacation time relaxing along the beaches of Indonesia.

According to a study published in 2019, nearly 80% of international students were satisfied with studying in Indonesia. The academic curriculum was presented at a high standard, and adapting to a brand-new social/cultural environment was hard but worth it in the long run.

Most Popular Degrees in Indonesia for International Students?

Primary Language of Education for Institutions in Indonesia?

According to a World Education News + Reviews, the primary language of education for top universities in Indonesia is mainly Indonesian with a small number of programs taught in English. This would also mean that you need to learn Indonesian on top of your academic curriculum.

For student support on Indonesian language training, it would be best to ask your prospective university regarding that area since they might or might not provide the needed assistance. Since English is a spoken language for many academic faculties and students, I wouldn’t worry too too much!

How Many International Students Are Studying in Indonesia?

According to a news report made in 2016, I’m going to go out on a limb and state that there are less than 10,000 international students currently studying in Indonesia. International student count of 10,000 is a very small number when compared to nearby countries such as Singapore or Malaysia.

There are several reasons for this large deficit, and to name a few, the quality of education and the language of education were the biggest problems. Most of the programs at Indonesian universities are not accredited, and only a few of those programs are taught in English, making it impossible for international students to get a quality education.

Which University in Indonesia Is the Most Prestigious Institution?

The University of Indonesia (UI) is probably the most prestigious institution in Indonesia, and even among the top Indonesian universities, it has consistently ranked first due to its ancient legacy. As one of the largest public universities in Indonesia, UI has some perks that you may not know.

Being a public university, most of the UI’s funding comes from the Indonesian government, and due to that consistent support, the University of Indonesia offers one of the affordable tuition prices for many incoming international students.

If you really do want to attend a university in Indonesia, please visit our source page for all the top public universities in Indonesia. Please accept my apologies for not listing the top 10 institutions in here, but most of the websites visited did not contain the needed information for international students.

Even though it is a bummer, make sure to check the accreditation of your education before you decide to go. There are many universities out there who want international students, and you need to make the final choice. Be sure to make a wise one since it is going to take four years! 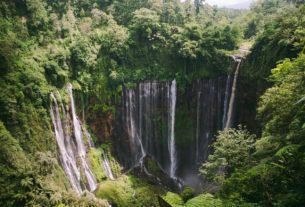